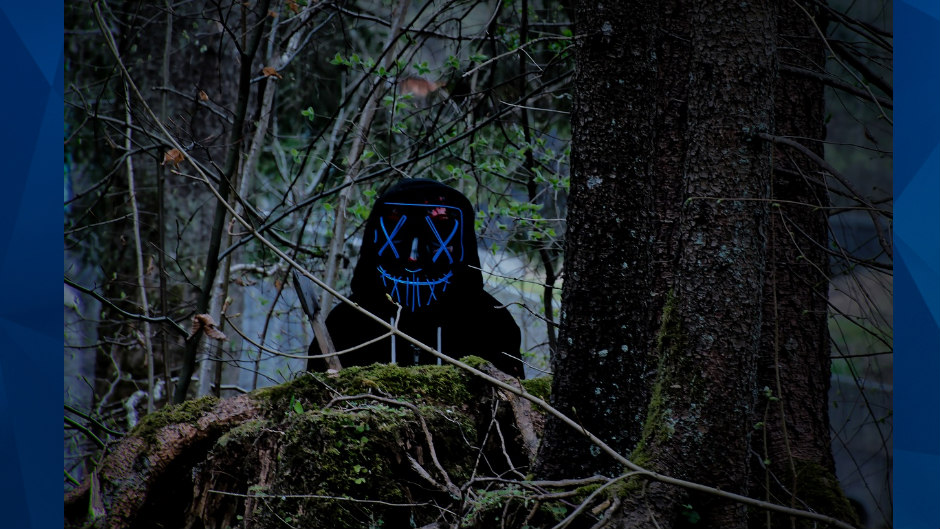 An 18-year-old teen is dead and another teen is seriously injured after a shooting broke out at a California movie theater.

The incident happened at around 11:45 p.m. Monday at the Regal Edwards Corona Crossings theater in Corona. According to police, the victims were watching “The Forever Purge,” the latest installment in a series of movies that centers around the government allowing people to commit crimes.

Corona police spokesperson, Cpl. Tobias Kouroubacalis, said it’s unclear whether the shootings had anything to do with the theme of the movie, East Bay Times reports.

Police said the 18-year-old female died at the scene, while a 19-year-old male was rushed to the hospital in serious condition. Police have not yet released their names or the names or identities of possible suspects.

“We don’t know what exactly happened in there,” Kouroubacalis said, according to KTLA 5. “We’re still taking a step-by-step process, going through every seat, going through every part of that movie theater to find any kind of evidence we have, and also asking for the public’s help at the same time.”

Police said six tickets were purchased for the movie during the showing time in question. They’re asking anyone who bought tickets for the show or anyone who saw anything suspicious to contact Corona police at 951-736-2330 (choose option 3) or Senior Detective Dan Neagu at 951-739-4916.