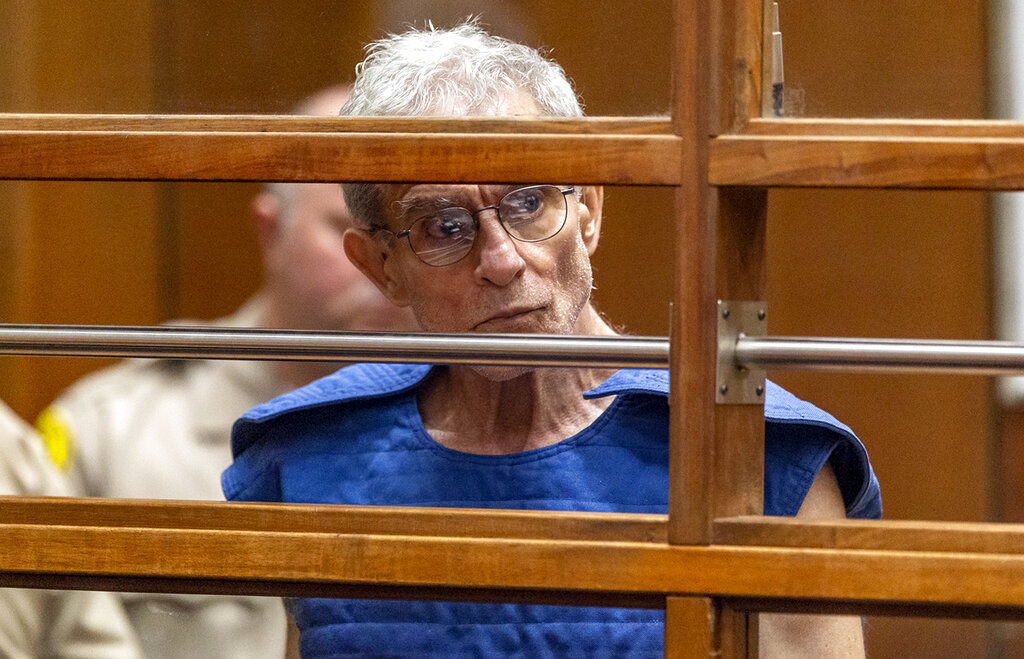 BREAKING: Ed Buck Guilty On All Counts, 2 Men Died of Coerced Drug Overdoses at His Home

The prominent Democratic donor with a reported penchant for drugging men during sexual encounters has been found guilty on all counts related to the deaths of two men who died in his Los Angeles home.

As KTLA reports, Buck was convicted of all nine federal counts against him, including two counts of distribution of methamphetamine resulting in death. In 2017, 26-year-old Gemmel Moore died of an overdose at Buck’s home. Two years later, Timothy Dean, 55, died in similar circumstances.

As CrimeOnline previously reported, Buck has been accused of preying on men, often young and Black, with offers of money for sex. He is also said to have pressured his guests to get dangerously high for his sexual pleasure. Prosecutors alleged that in some cases, Buck would inject the men with drugs while they were unconscious.

“Buck’s preference was to personally inject victims, and he pressured or incentivized victims to let him do so, sometimes offering large cash bonuses to coerce a victim to agree to an injection or additional injections,” prosecutors said in court papers obtained by the Associated Press.

“Other times, Buck simply injected victims while they were unconscious.”

According to KTLA, Buck could face life in prison.