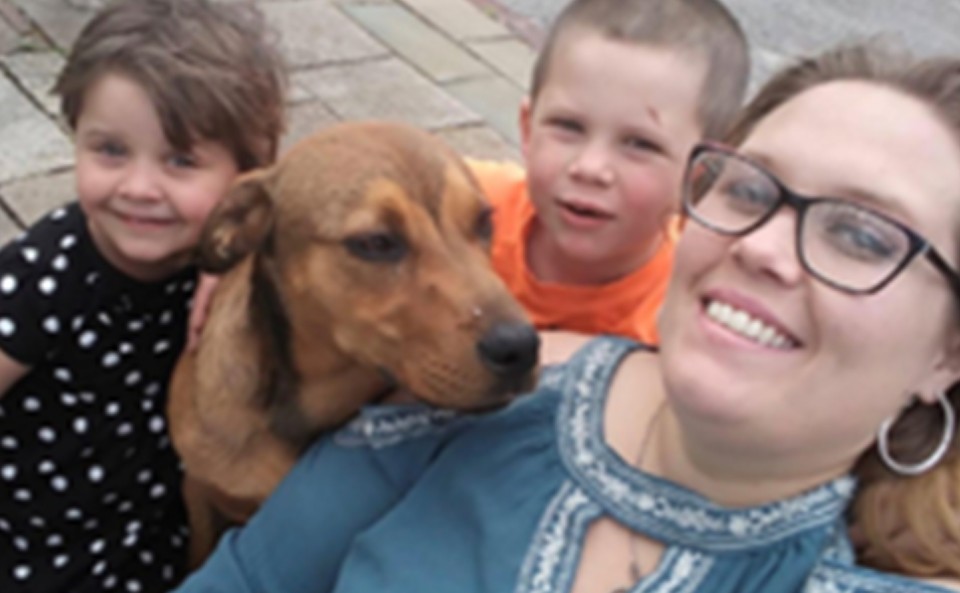 Mother fatally shoots a man, then speeds off with two young children in her car, prompting AMBER Alert

Authorities in Oklahoma issued an AMBER Alert on Wednesday for two children whose mother is accused of fatally shooting a man on Monday.

KOCO reports that Wagoner County Sheriff’s deputies responded to a report of a shooting in Rocky Point on Monday. At the home, they found a man mortally wounded. Responding officers attempted lifesaving measures but the unidentified man was pronounced dead at the scene.

The suspect, 29-year-old Sabrina L. Spurlock, left the scene in a vehicle with her two children, ages 6 and 8. Authorities issued an AMBER Alert for Marley Warden and Mason Warden, cautioning that Spurlock was considered armed and dangerous.

At around 9 p.m. Monday, the sheriff’s office announced that Spurlock had been taken into custody and the children had been found unharmed.

The report does not include further details about where Spurlock is in custody or what charges are expected. The relationship between the suspect and the victim is not yet known.