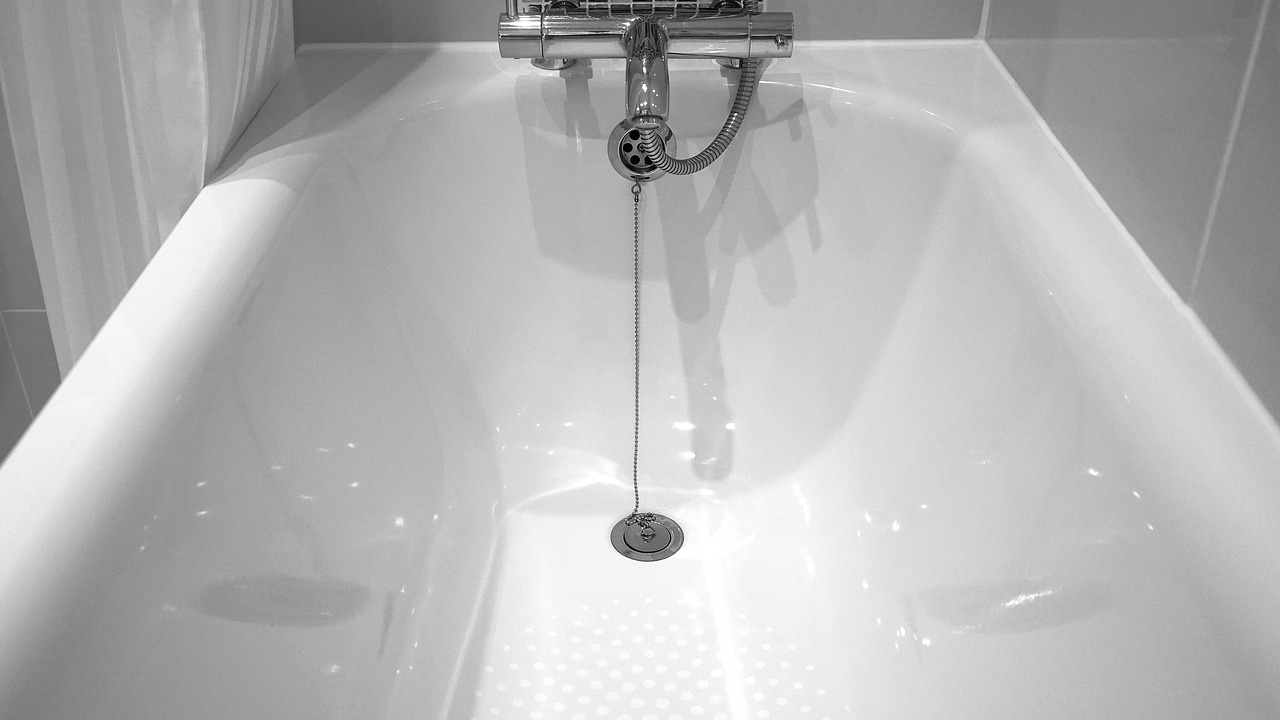 Police in Houston are investigating a bizarre incident involving a critically injured woman found in her bathtub.

According to WOAI, three children, ages 4, 5, and 8, were found walking near a gas station near Interstate at about 3:30 a.m. Tuesday. The children reportedly told police they thought “Mommy was dead,” and police went to the home in the Antioch Village Apartments.

The woman was reportedly found in the bathtub, bleeding extensively with numerous puncture wounds to her torso and legs.

Emergency responders provided lifesaving aid and she was transported to a hospital in critical condition.

Investigators reportedly said the woman’s boyfriend was at the home at some point, but have not been able to locate him. Police have not yet determined if the woman was attacked or if the wounds may have been self-inflicted.

The woman has not been publicly identified.