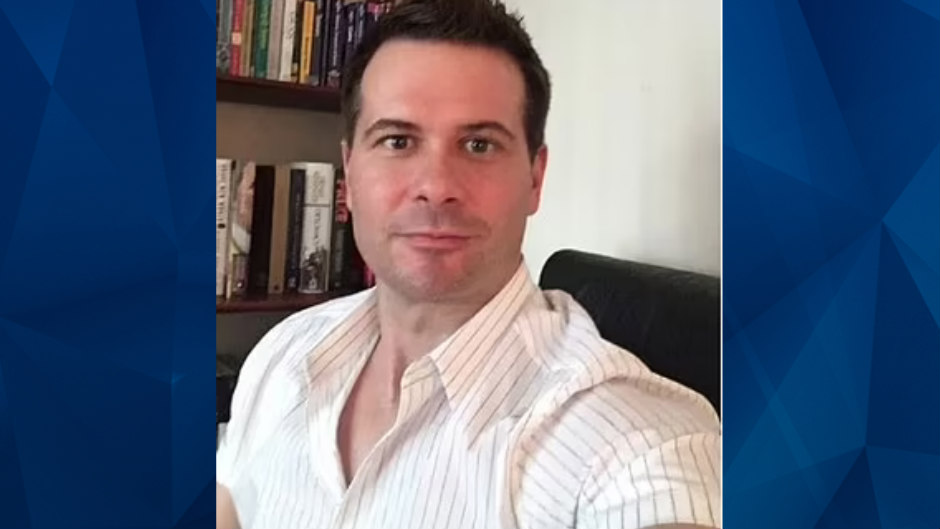 US Diplomat Pleads Guilty to Raping and Drugging 23 Women

A former U.S. diplomat could face life behind bars after pleading guilty to 23 counts of drugging and raping women.

According to the U.S. Department of Justice, Brian Jeffrey Raymond, 45, carried out a rape spree that lasted a decade after bringing women from the U.S. to Mexico. An investigation began last May after a woman was spotted on Raymond’s Mexico City apartment patio, nude and screaming.

The victim told authorities that she had no recollection of what happened after eating foods and drinking drinks given to her by Raymond.

“Brian Raymond betrayed the trust granted to him as a U.S. government employee representing the United States abroad by engaging in years of predatory conduct sexually abusing, exploiting, and recording vulnerable women he targeted in the United States and around the world,” said Assistant Attorney General Kenneth A. Polite Jr. of the Justice Department’s Criminal Division said.

Raymond had the videos and photos in his possession beginning in 2006, leading up to 2020. His hand is visible in numerous photos and he fondled the victims’ buttocks and breasts.

As part of a plea agreement, Raymond admitted that he had sex with at least two of the victims while they were in no condition to give consent. He also pleaded guilty to photographing and/or recording over 20 women who were unresponsive at the time. He admitted he fondled the victims’ private parts without their consent.

“Today’s guilty plea of Brian Jeffrey Raymond sends a strong message: The Diplomatic Security Service is committed to making sure U.S. government employees who engage in predatory behavior for which they can be charged with a criminal offense face serious consequences,” Acting Assistant Director for Domestic Operations Julia Sweeney, of the DSS said,

Along with the possibility of life in prison, Raymond could be ordered to pay up to $25,000 in fines and serve five years on probation after his prison release.

Authorities continue to search for possible victims. If you have any information about the case, contact the FBI 1-800-CALL-FBI or email at ReportingBJR@fbi.gov.