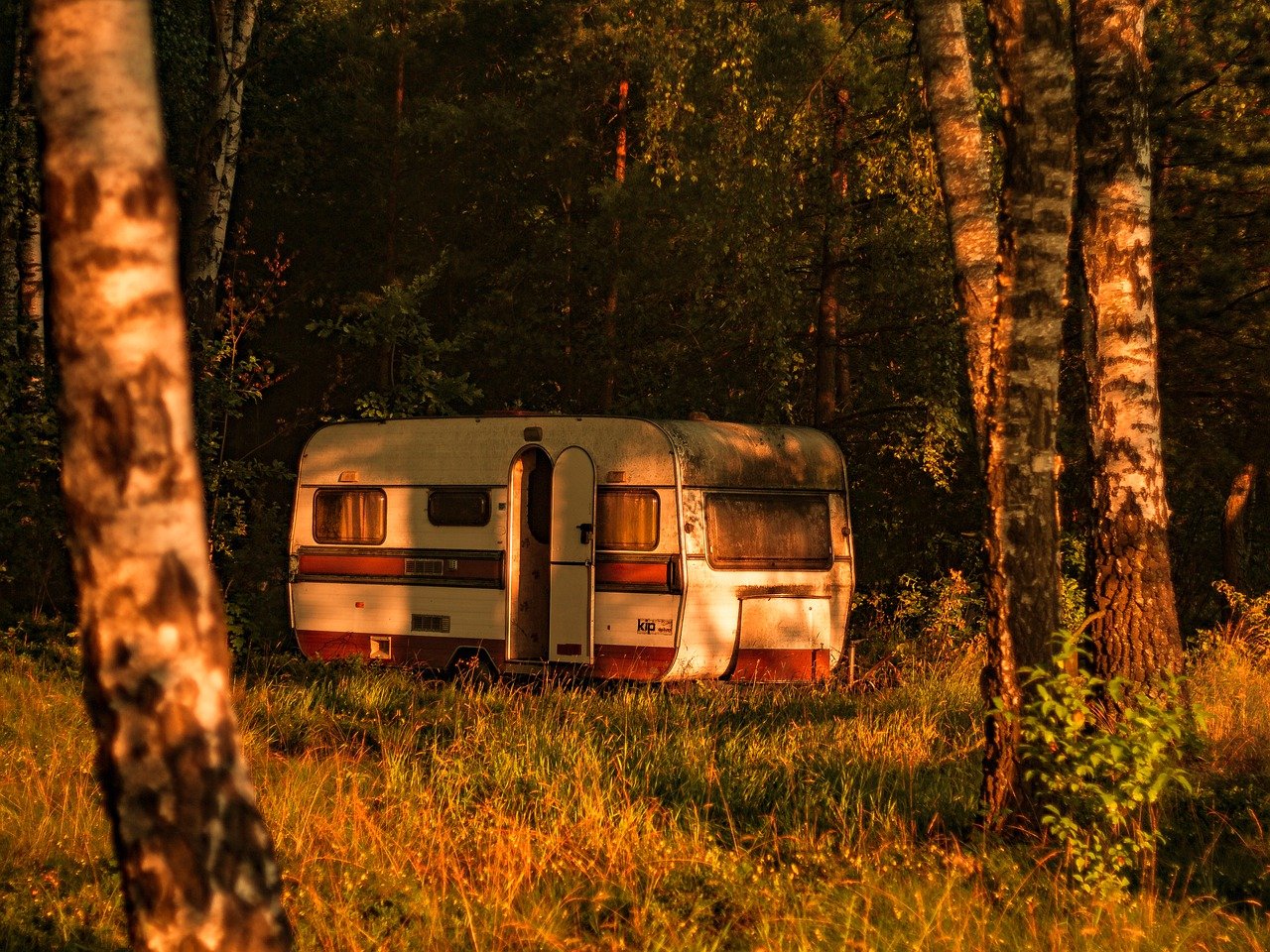 A man and a woman were dead near an Ohio campsite Tuesday after losing contact with family weeks before.

According to WCMH, the pair, from Pickaway County, had gone camping in the Equine Area of the Appalachian Hills Wildlife nature preserve and lost contact with family members in early July. The couple has not been identified and it is not known when they left for the camping trip.

It is not clear if or when family members first contacted police, but the report states that the Ohio Department of Natural Resources began a wellness check for the couple, and that agents “felt something was just not right,” prompting the missing man’s mother to file a missing persons report, the Morgan County Sheriff’s Office’s said in a news release obtained by WCMH.

The sheriff’s office joined the Ohio Department of Natural Resources for a search, and investigators found the couple’s vehicle and trailer, which were impounded.

On Tuesday, investigators searched wooded area near the campsite, where they found both the man and the woman dead, but in different locations.

One male suspect has been taken into custody.

Authorities have not publicly released any further information at this time.