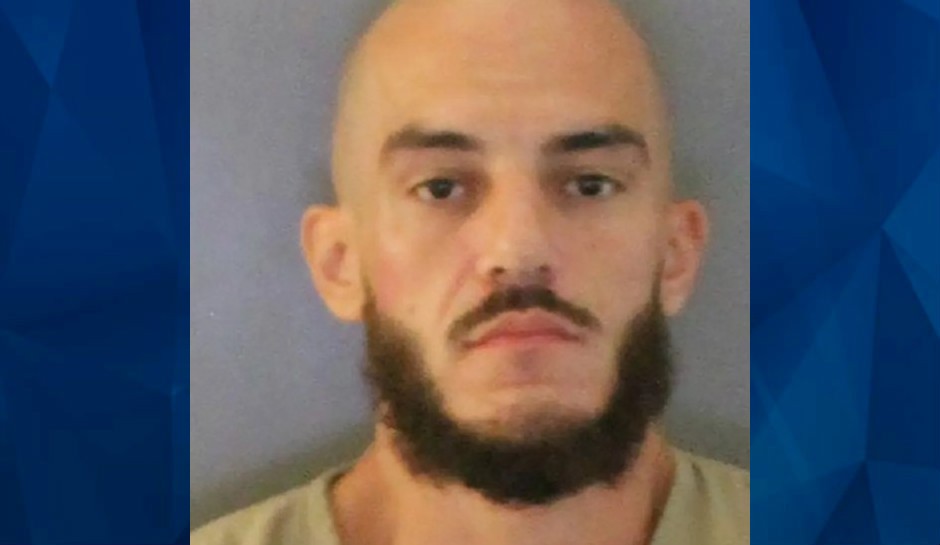 Authorities have located a 15-year-old Texas girl at the Florida home of a felon, where the suspect was keeping a semi-automatic weapon.

According to Fox News, the unidentified teen girl from Dilley, Texas, told her parents she was going to an all-inclusive church retreat in Florida earlier this month. When her parents were unable to reach the girl by phone after she left for the trip, they contacted police and reported her missing.

Sources from the Charlotte County, Florida, sheriff’s office told the news outlet that investigators traced the girl’s phone and found that it pinged at a location on Port Charlotte.

Police reported to the residence but the suspect, who was renting the property, initially refused to answer the door, and officers saw him running to a back room. Eventually, police made contact with the owner of the property who convinced the suspect, 38-year-old Vincent Joseph Robusto, to bring the girl to the door and speak to police.

Once he did, Robusto was taken into custody and authorities searched the home, where they found a semi-automatic handgun and rounds of ammunition. The girl told police that she had wanted to come to the door when police arrived but that Robusto did not let her.

The girl has been reunited with her parents, but the report does not confirm whether she is being medically evaluated.

Robusto is a convicted felon, though the details of his criminal history are not yet known. He is facing numerous charges, including false imprisonment of a person against their will, and is in custody in the Charlotte County Jail on $325,000 bond.