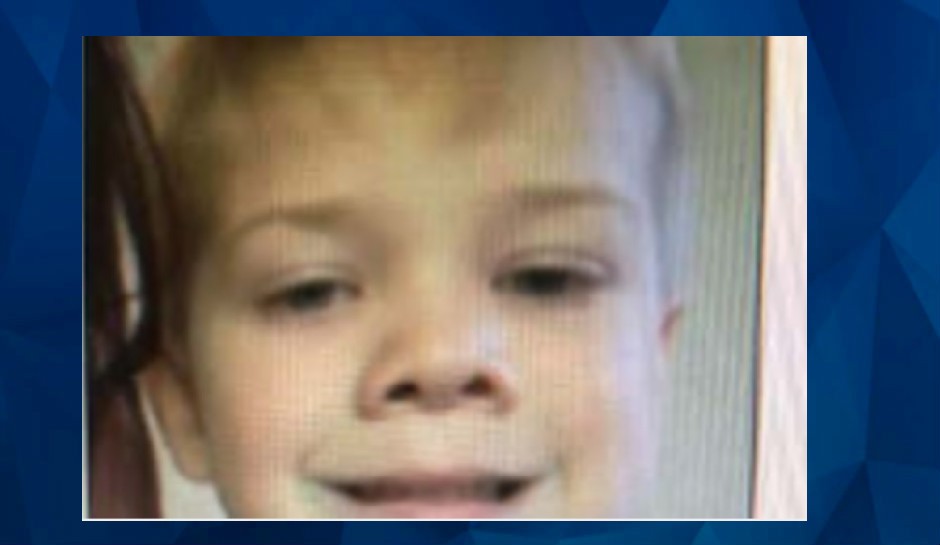 Police in Idaho are searching for a missing boy they believe may be endangered.

Michael Joseph Vaughan, 5, was last seen on Tuesday in Fruitland, where he reportedly lives, according to CBS 2 Idaho.

The circumstance’s of the boy’s disappearance are not yet known, though authorities have said the boy was on foot when he was last seen. It is not clear who he was with at that time.

“The Fruitland Police Department would like to extend a sincere thanks to all of our partner first responders and our community for taking the time to help us thoroughly search the area,” Fruitland Chief of Police JD Huff reportedly said. “I am asking citizen searchers to stay out of the area until the professional search crews are finished.”

Michael is described as  a while juvenile male, 3’7″ tall, 50 pounds, with blonde hair and blue eyes. He was last seen wearing a blue ‘Minecraft’ shirt, dark blue shorts or underwear, and sandals.

Anyone who sees the boy should immediately contact Payette County Sheriff’s Office at 208-642-6006 or call 911.