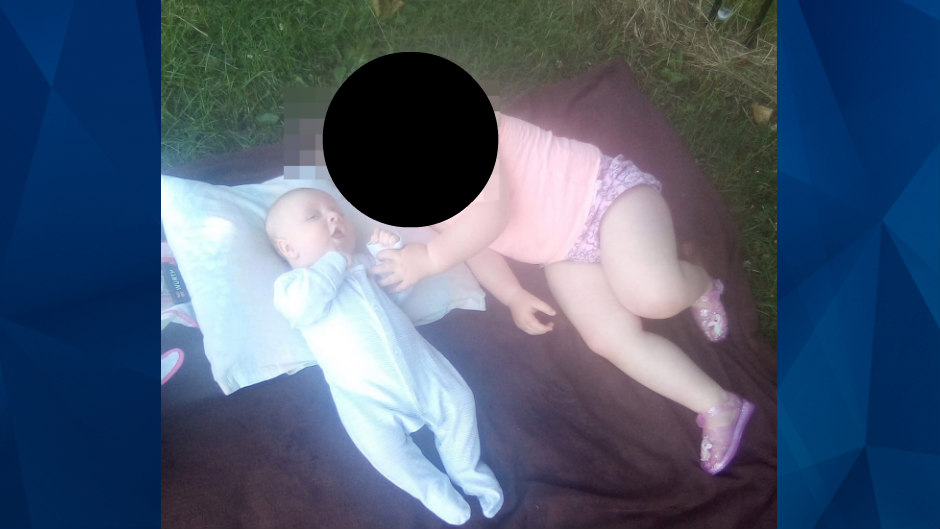 A woman is behind bars after police discovered a baby dead and a toddler critically injured inside her home.

Liam O’Keefe, 8-weeks-old, was found deceased inside an Ardoyne area home in Northern Ireland on Tuesday night. The baby’s 2-year-old sister was found with severe injuries. She was rushed to the hospital in critical condition but police say she’s now stable and expected to survive.

According to police, a 29-year-old woman is responsible for the crimes. She’s been arrested on murder and suspicion of murder charges.

Irish News reports that the children’s father was out of town when the incident occurred. He flew back home when he received the news. Sources indicated that he had recently moved out of the home.

Sinn Féin’s North Belfast MP John Finucane reportedly said that the woman is the only suspect in the case.

“Police have now confirmed a murder investigation into tonight’s tragic incident in Ardoyne with one person arrested. Our thoughts are with all those involved. I again appeal to everyone to be mindful and not to post or share anything which would add further distress.”

RTE reports that an autopsy has been scheduled to determine the baby’s official cause of death. So far, there is no information involving motive. The name of the suspect has not yet been released.