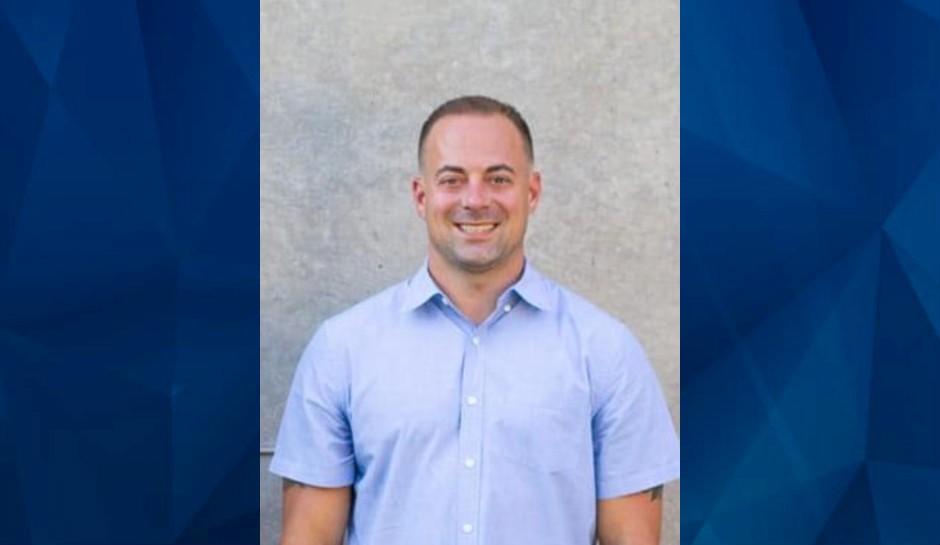 Another family member of a Texas firefighter who was found dead shortly after arriving to Cancun, Mexico, for an anniversary celebration with his wife has spoken about the mysterious incident, appearing to challenge the determination that Elijah Snow’s death was accidental.

As CrimeOnline previously reported, Snow, 35, was found dead on the morning of July 15, stuck inside a bathroom window at a hotel that is reportedly miles away from the resort where Snow and his wife were staying. The couple had arrived the day before and on July 18, had drinks together at the hotel bar. Snow is believed to have stayed behind or returned to the bar after his wife headed back to the hotel room. When she woke early that morning, she discovered her husband was missing and began looking for him.

It is not clear exactly how or when Snow was found dead at another, unnamed hotel that morning. He was reportedly wedged into a bathroom window and Mexican authorities reportedly said he died of mechanical asphyxiation.

According to Fox News, Oujesky said that Snow’s wife went to a police station to report her husband missing, and saw that officers already had Snow’s driver’s license. She knew immediately that something was horribly wrong, Oujesky said.

“She knew something bad had happened,” Oujesky told GMA. “That is where they told her that he’d been found in what they told her was homicide without suspects.”

Fox News reports that Mexican authorities said there were no signs of violence. As CrimeOnline previously reported, Snow’s father-in-law said the family had hired a lawyer who obtained photos of the scene. The photos suggested Snow had been beaten, he said.

Snow’s stepfather told Fox News he could not imagine why Snow, a firefighter in Arlington, would be climbing into another hotel room through a window unless he was trying to escape danger.

“It’s just so out of character for him to try to get into a room he shouldn’t be in,” David Oujesky said on “Good Morning America.”

“He just wouldn’t do that. The only way he would do that is if he was in fear for his life and he knew that was his last resort to try and get through there.”

According to Fox News, the U.S. Embassy in Mexico is monitoring the ongoing investigation.