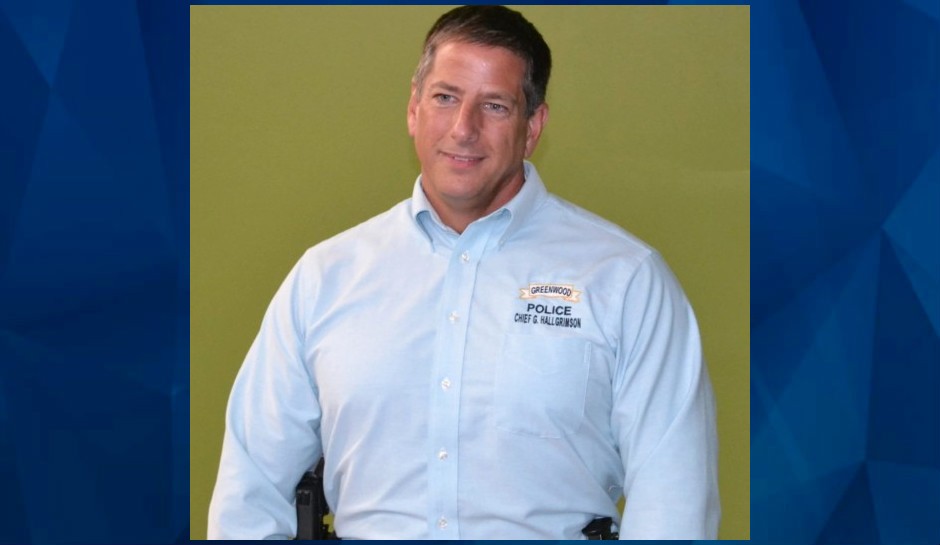 ‘You Deserve To Die’: Police Chief Unleashes on Father After Rescuing Baby The Dad Allegedly Tried to Drown

A former Greenwood, Missouri, police chief has pleaded guilty to assault charges related to the suspected attempted murder of a 6-month-old girl.

According to the Associated Press, Jonathon Zicarelli walked into the Greenwood police station, which is a suburb of Kansas City, and confessed to trying to drown his 6-month-old daughter in a pond near the station. Officers rushed to the scene and found the baby unconscious and face-down in the pond. Her lungs were filled with water and she was reportedly suffering from severe hypothermia. The officers worked to revive her while waiting for paramedics, who then transported her to a hospital. The baby survived.

Former Greenwood Police Chief Greg Hallgrimson is one of the officers who rescued the baby. According to the Associated Press report, Hallgrimson returned to the police station after rescuing the baby. Fox 4 Kansas City reports that the suspect was there, handcuffed to a chair. The former police chief reportedly threw Zicarelli to the ground while he was still handcuffed to the chair, punched him in the face and said “You deserve to die.”

According to the Fox 4 Kansas City report, Hallgrimson pleaded guilty to assault. The report suggested the former police chief had not initially intended to plead guilty.

Zicarelli pleaded not guilty to domestic assault and abuse or neglect of a child, and is awaiting trial. It is unclear what penalties or sentencing Hallgrimson is facing. He resigned from the department in 2019.