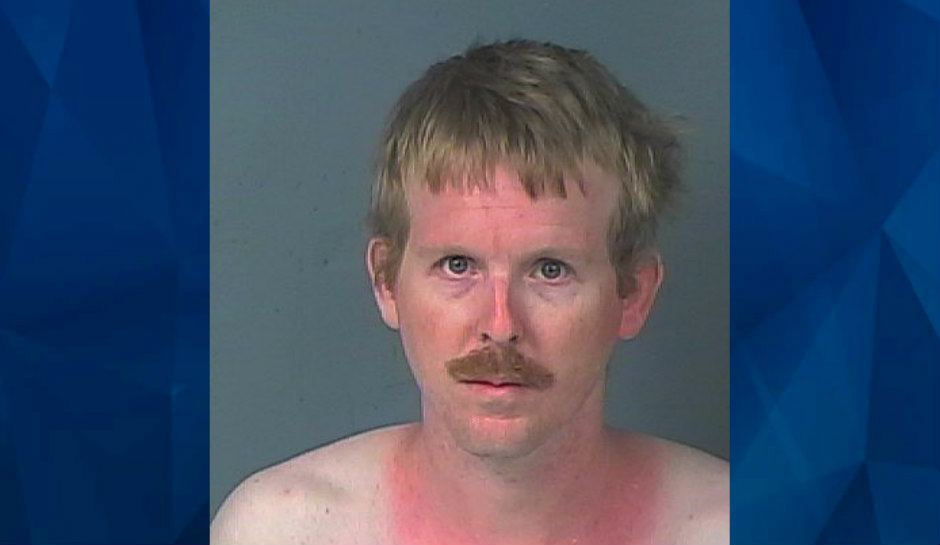 A Lousiana man is headed to prison after he lived in a girl’s closet for over a month, sneaking out to have sex with her when her parents weren’t around.

On Wednesday at the Hernando County District Court, Johnathan Rossmoine, 36, was sentenced to 15 years in prison on four counts of lewd and lascivious behavior with a minor, along with obscene communication.

As CrimeOnline previously reported, a 15-year-old girl’s parents discovered Rossmoine in their home after hearing noises coming from their daughter’s room. The pair knew each other, according to police, after meeting on the virtual reality social platform, VRChat.

At the time, the victim told the suspect that she was 18 but confessed her real age before she met Rossmoine. Police said the girl’s age didn’t deter Rossmoine.

On multiple occasions, Rossmoine drove from Louisiana to Spring Hill, Florida, to have sex with the minor. The pair eventually concocted a plan to have Rossmoine stay in Florida instead of making trips back and forth.

“He and the young lady came up with the idea that he could just stay in her room if he hid in the closet whenever the parents came in,” Hernando County Sheriff’s Office Detective Tom Cameron said last year.

“They kept the bedroom door closed and locked and whenever someone came to the door it gave them an opportunity to run and hide in the closet and open up the door to where maybe she was changing or something.”

On his last trip, Rossmoine stayed at the girl’s house for around five weeks and had sex with her numerous times. Police said the teen called the suspect her “boyfriend.”

Authorities said Rossmoine admitted that he and the girl also had sex a number of times in his van, which he had parked near her home.

After Rossmoire completes his prison sentence, he must serve 10 years of supervised probation and register as a sex offender.