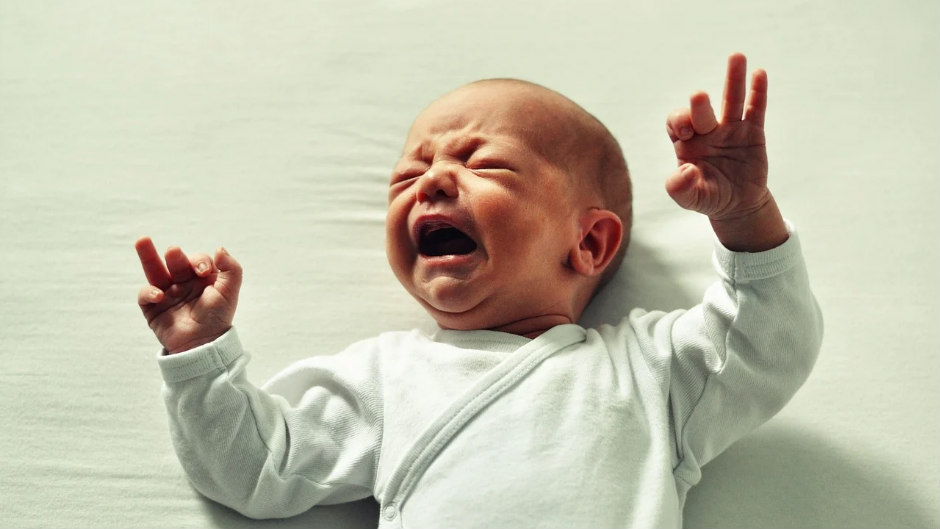 A Pennsylvania man is behind bars after police say he beat his 2-month-old baby on at least two different occasions.

Daniel Rohloff, 33, is behind bars facing attempted murder charges after authorities say he gave his son, Landon Rohloff, two beatings in the span of one night.

According to police, Landon’s parents took him to Children’s Hospital of Philadelphia on Tuesday morning. Doctors said the baby had organ injuries, rib fractures, lacerations,  bilateral subdural hemorrhages, and bruising.

“Baby Landon was cruelly and severely injured at the hands of this defendant, who as his father had a duty to protect him,” Montgomery County District Attorney Kevin Steele said. “We will seek to hold him responsible for his actions.”

Steele added that Rohloff had been “exhibiting strange behavior” since May, the month Landon was born. The suspect’s behavior caught the attention of the Montgomery County Office of Children and Youth. Rohloff was then ordered to have no contact with the baby unless supervised.

Investigators uncovered home security footage that showed Rohloff attacking his son, according to prosecutors. On Monday at around 7:20 p.m., Rholoff was spotted walking into a bedroom and placing a towel over the security camera. Within minutes, the baby can be heard shrieking and screaming. Shortly after, Rohloff picks up the baby, removes the towel from the camera, and leaves the room.

At 10:20 p.m. on Monday, Rohloff allegedly returned to the baby’s room and again put a towel over the security camera, The Daily Voice reports. The baby then screamed and cried again for around eight seconds before going silent, court documents state.

Within seconds, Landon started a “loud screeching, unusual-sounding cry.” The suspect later picked Landon again and carried him out of the room.

Afterward, the security camera allegedly captured the infant’s mother in an argument with the suspect. The mother threatened to call the police on Rohloff and demanded that he hand over the baby. Then, she apparently left the home without Landon, according to police, again leaving the infant in his father’s care.

At around midnight, Rohloff reportedly called his wife and said the baby was having seizures. She came back home and found the baby swaddled and sleeping. The following morning, Landon reportedly had another seizure, prompting the couple to take the baby to the hospital.

Along with the attempted murder charge, Rohloff is charged with aggravated assault, child endangerment, and reckless endangerment. He is at the Montgomery County Correctional Facility on a $1 million bail. The baby’s mother has not been charged in the case.