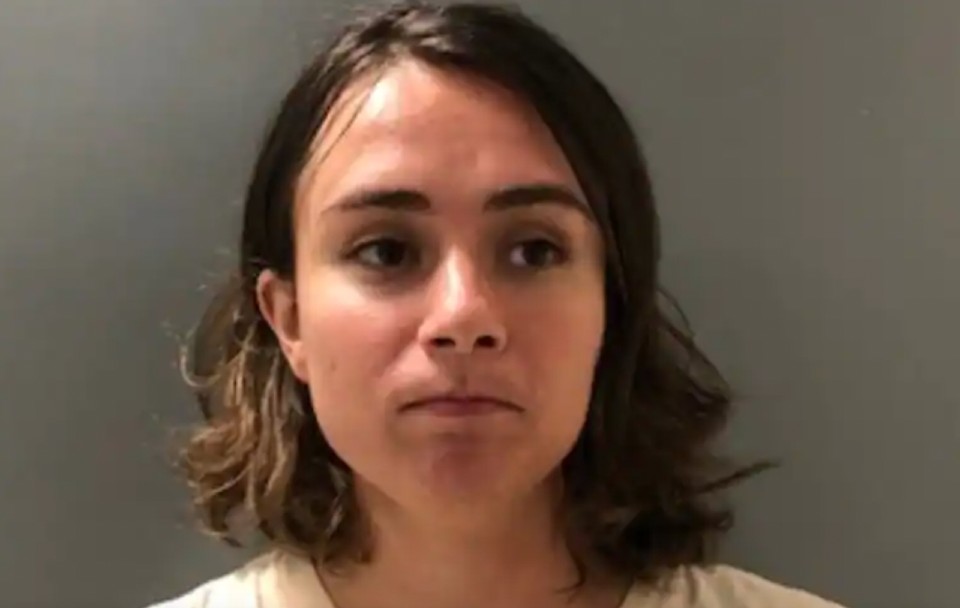 ‘We Watched Her Grow Up’: 92-Year-Old Artist Dead; 26-Year-Old Family Friend Says She Killed Her

A Maryland woman reportedly confessed  to murdering a 92-year-old artist, a family friend the younger woman had first met through the Catholic Worker Movement.

According to the Washington Post, 29-year-old Julia Burch called 911 around 8:30 a.m. Wednesday, confessing to the apparent murder of Nancy Ann Frankel, 92.

He told the newspaper that Burch had only moved in with Frankel a few months prior, and descried the arrangement as “win-win” situation: Frankel would have a place to live, with Burch having a place to live.

“We watched her grow up,” Streit told the newspaper. “Even in our wildest imagining, no one would have ever ever ever thought this could possibly happen.”

Authorities have not yet publicly commented on a cause of death or a motive, but charging documents obtained by the Washington Post indicate Frankel was strangled to death.

Frankel was a sculptor whose work had been frequently exhibited in the U.S. and overseas.

Authorities have not yet released details about the circumstances of the suspected murder. Charging documents obtained by the Washington Post indicate that Burch admitted to suffocating F

Instead, charging documents said, the family learned that Birch had allegedly suffocated Frankel.

Authorities charged Birch with first-degree murder, and she was held without bond, police said.

The public defender’s office, which represented Birch in court Thursday, declined to comment.

Streit said his late mother-in-law was a lifelong artist who had an art studio in her house that she liked to use with her grandchildren.

She and a friend put together a book about her life, titled
“Nancy @ Ninety: Seven Decades of Sculpture by Nancy Frankel.”