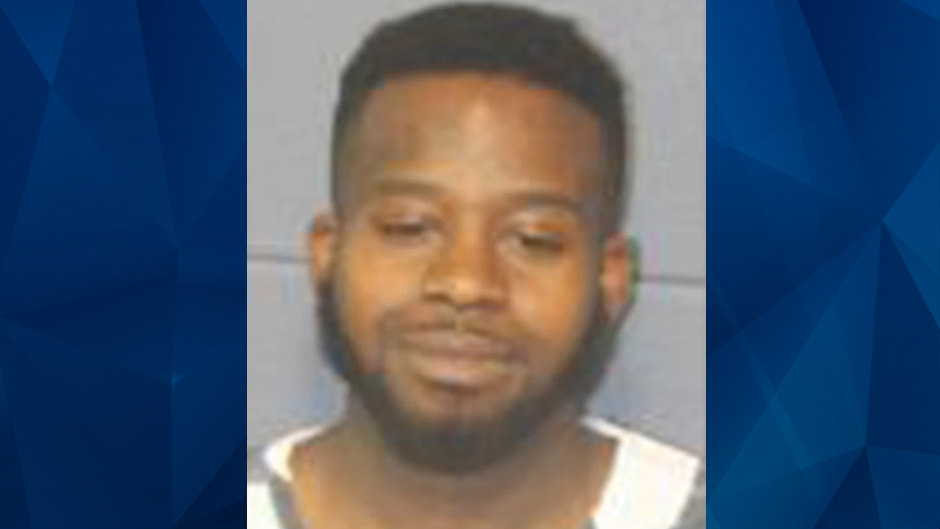 Newlywed Shoots Friend on Wedding Day, Accuses Him of Having Affair With Bride: Police

A Louisiana man is facing charges after police say he got married, then shot his own friend the same day.

While riding home in traffic after his wedding on Saturday with his wife and a friend afterward, Devin Jose Jones accused his friend of having an affair with his wife. Jones’ friend managed to get out of the car while stuck in traffic on I-10, but Jones allegedly chased him in between cars and shot him in the leg.

According to L’Observateur, one of the bullets shattered a car window and hit someone else in the hand.

“While we were assisting the State Police, our 911 center started getting calls of a shooting in the traffic that was backed up from the crash. We got the call of the shooting at 11:08 p.m.,” Sheriff Mike Tregre of the St. John Parish Sheriff’s Office said.

Around the same time, Jones’ new bride ran from the car and stopped a nearby ambulance, Fox 8 reports. The suspect allegedly spotted his new bride taking cover in the ambulance and tried to force open the door and get to her.

The bride later told police that Jones was trying to kill her following an argument with their friend about a possible romantic relationship between the two.

Jones was ultimately arrested and charged with attempted murder, illegal use of weapons or dangerous instrumentalities, aggravated battery, and aggravated damage to criminal property.