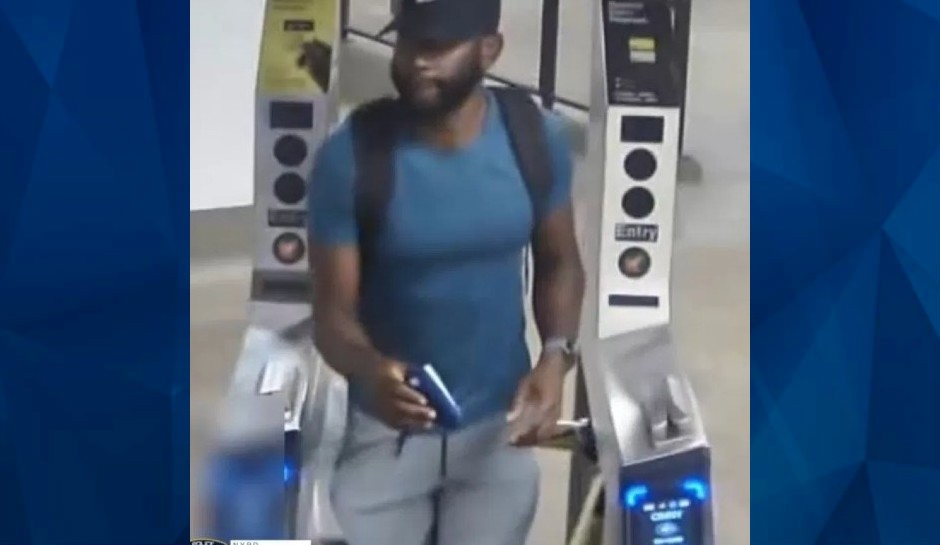 NYPD Searching for Man Accused of Sexually Assaulting Multiple Women in Williamsburg; Suspect Covered Victim’s Mouths and Told Them To ‘Be Quiet’

Police in New York City are searching for a man accused of sexually assaulting two women in Brooklyn this weekend.

Pix 11 and the New York Post report that police believe two victims were attacked by the same suspect early Sunday morning in Williamsburg.

A 25-year-old woman and a 27-year-old woman both reported a similar encounter to police: At about 1:20 a.m. Sunday, the suspect allegedly approached one of the women from behind, covered her mouth with his hand. The victim reportedly told police the suspect told her to be quiet, and then touched her inappropriately. She was able to break free of him and ran away.

About two hours later, the suspect reportedly approached another woman in the same manner. In this instance, the suspect allegedly pulled the victim out of view. The woman struck the suspect with her elbow and ran away, according to Pix 11.

The NYPD obtained surveillance footage of the suspected assailant in a subway station before both incidents. Police are asking the public for help identifying the man in the images.

Anyone with information is asked to contact NYPD CrimeStoppers by phone at 1-800-577-TIPS (8477),  by text at visiting crimestoppers.nypdonline.org, or by texting 274637 (CRIMES) then entering TIP577.