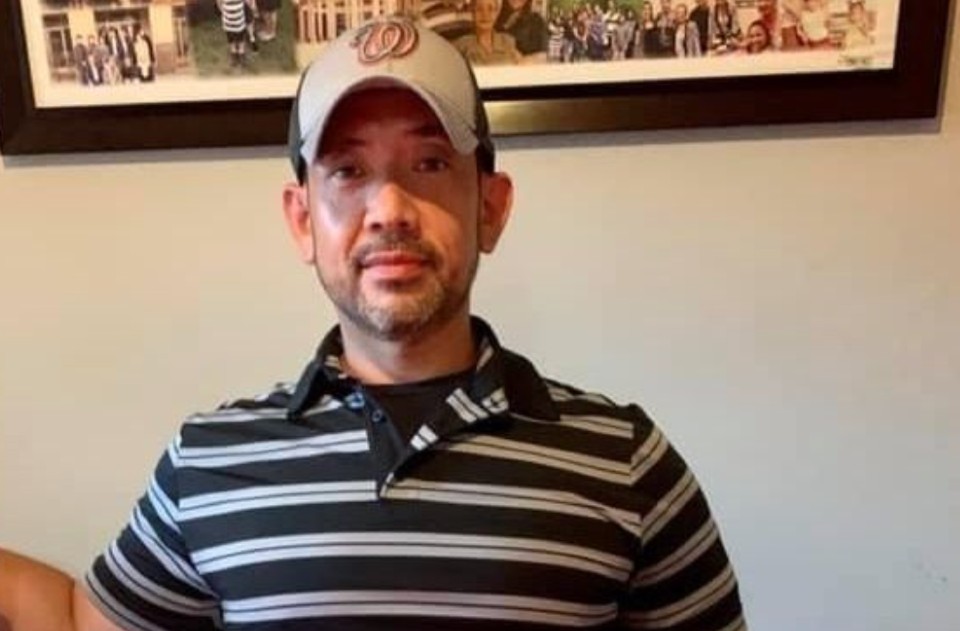 A Washington D.C. Metro Police officer has reportedly died by suicide seven months after he responded to the January 6 attack on the U.S. Capitol.

As CNN reports, Gunther Hashida, 43, died by suicide in late July. A spokesperson for the Metro police confirmed Hashida’s death in a statement to CNN.

“Officer Gunther Hashida, assigned to the Emergency Response Team within the Special Operations Division, was found deceased in his residence on Thursday, July 29,” spokesperson Kristen Metzger said, according to the report.

Hashida, who reportedly would have turned 44 on Thursday, is the third police officer who defended the Capitol from insurrectionists to die by suicide since January 6. As CrimeOnline previously reported,  Capitol Police Officer Howard Liebengood and Metro Police Officer Jeffrey Smith took their lives following the insurrection.

Hashida’s family has organized a GoFundMe campaign to raise funeral costs. According to the statement on the campaign, Hashida leaves behind a wife and three children.

“In his work as an officer with the DC Metropolitan Police Department, he worked to serve and protect the public,” the statement reads. “He was a devoted and loving husband and father. This fund will help support his memorial service and his family in the loss of his love and guidance.”