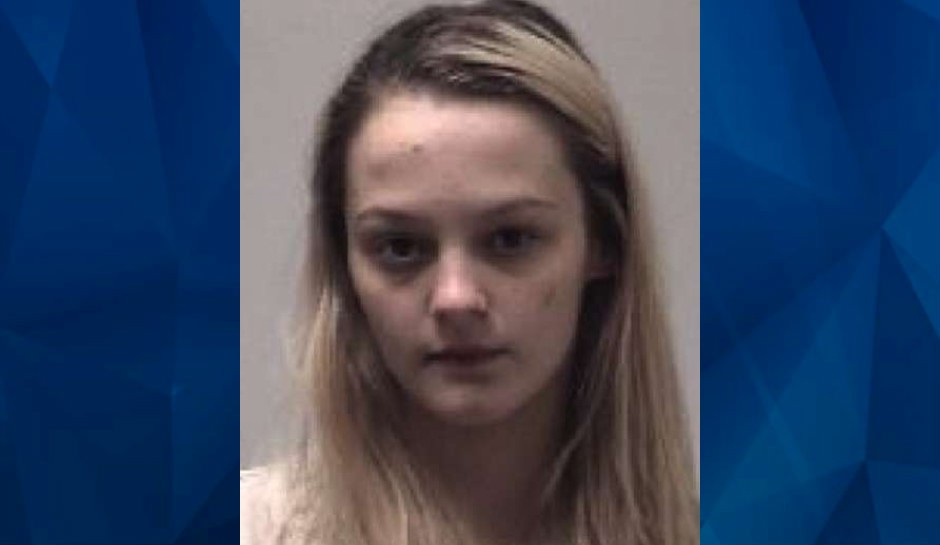 A Georgia woman is facing multiple charges in the death of her baby who drowned in a bathtub — the mother allegedly took drugs and passed out.

According to the Newman Times Herald, Anslie Nicole Brantley, 19, was arrested last week on charges of cruelty to children and second-degree murder, several weeks after her 10-month-old son died.

According to the reports Brantley had fallen asleep in the bathtub on June 9 in Sharpsburg after taking drugs. The boy was presumably in or near the bath at the time. Emergency responders reportedly found the boy unresponsive and cold to the touch, and he was later pronounced dead at a hospital.

It is unclear what type of drugs investigators believe Brantley had taken, though police reportedly found methamphetamine in the home, which the boy’s grandmother owns. The elder woman has been charged with narcotics possession, and five of her children were placed with child protective services.

Authorities are waiting on toxicology test results for the boy and Brantley. The report does not indicate that investigators believe the death was the result of an intentional act.