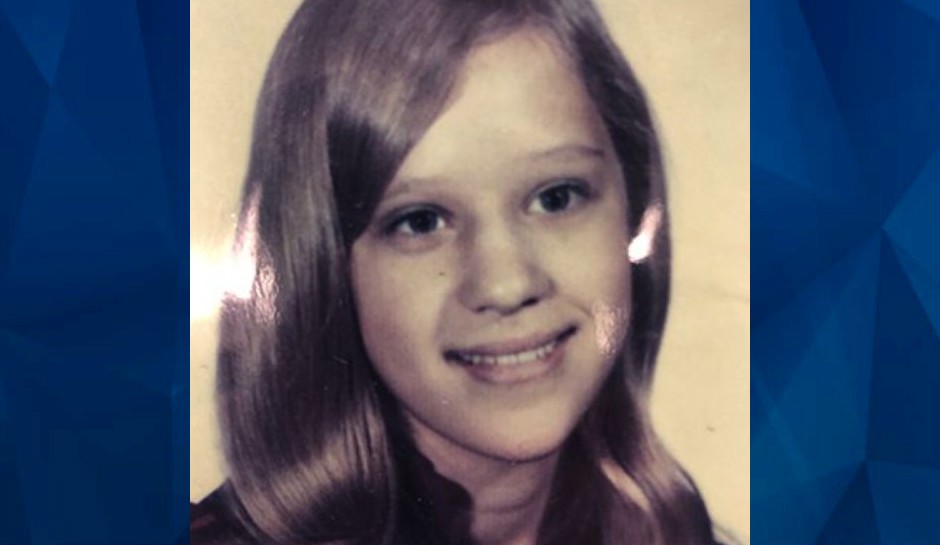 Julie Ann Hanson was just 15 years old when her body was discovered in a Naperville, Illinois, cornfield. She had been sexually assaulted and stabbed 36 times. On the evening Hanson vanished, she had been seen riding her bicycle to a brother’s baseball game. An older sister reported her missing the following afternoon, as her parents were not home when she disappeared. .

Hanson’s body was found later in the day in a cornfield about two miles from her house.