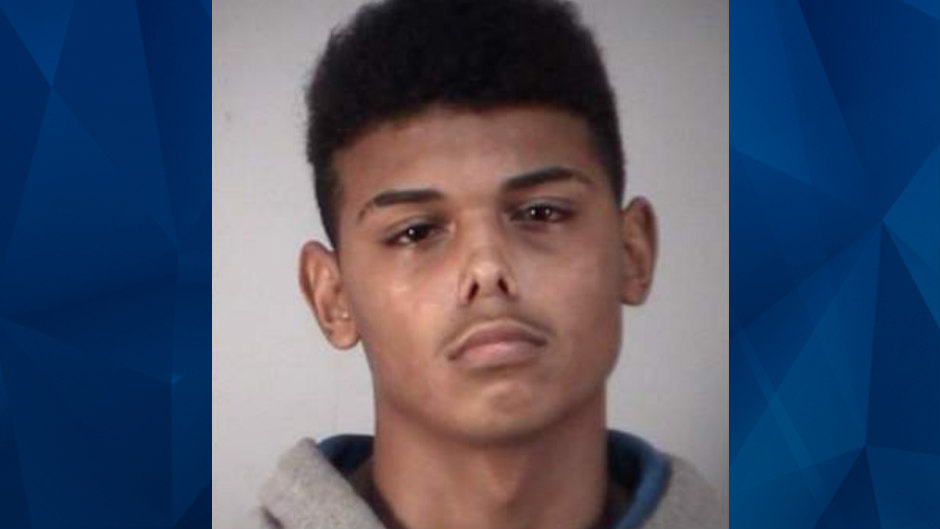 A Florida teen is behind bars after police say he beat a boy with special needs to near death and left him in the woods.

According to the Lake County Sheriff’s Office, deputies responded to a call concerning a missing, special needs child on Monday night. The boy’s parents told police he left to ride his bike but should have been back home. At around 9 p.m., officers began looking for the child.

A little after midnight, police found the boy, naked and badly beaten, walking alone down off of Huggins Street in Lake County. Click Orlando reports that the child had a bruised, swollen face. His eyes were nearly shut from the swelling and he had bleeding from his mouth.

The victim quickly identified his aggressor as 16-year-old Matthew Kirby.

When officers arrived at Kirby’s home and questioned him, he readily admitted that he choked the victim to unconsciousness, according to the police. He also reportedly said his goal was to ultimately kill the victim.

When asked why he wanted to kill the child, Kirby said he passed by the victim earlier Monday and the victim said something about his sister.

Using closed fists, Kirby allegedly beat the boy while asking him, “Why won’t you die?”

The victim eventually passed out, then woke up beaten, naked, and alone. The boy said when woke up he could barely move but summoned up enough energy to walk for help, leaving his bike behind.

Police said Kirby showed no remorse while talking to them and even laughed at the victim at one point.

Police arrested Kirby and charged him with attempted murder, kidnapping, inflicting bodily harm, and strong-arm robbery. He remains behind bars at a juvenile facility.