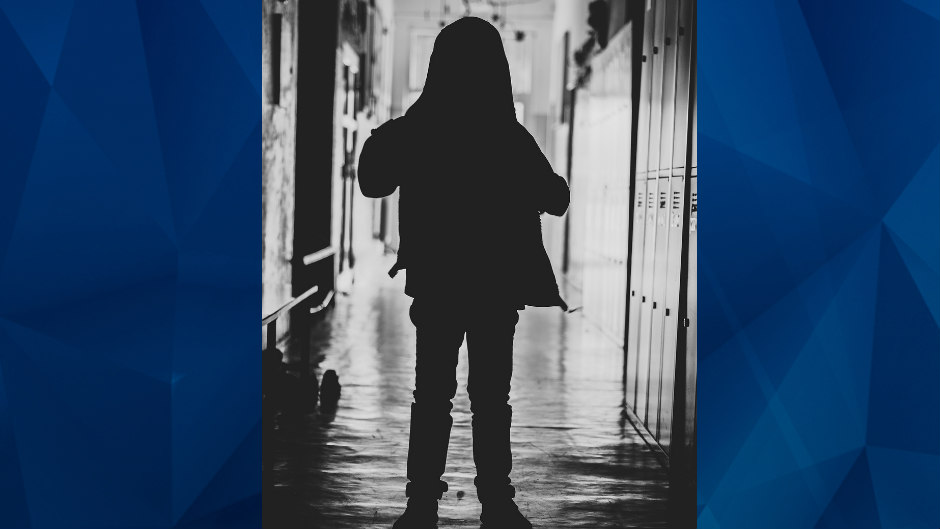 Four days of protests erupted after a young girl walking to get water for her family was raped and killed.

The incident happened in New Delhi (India) as an unnamed girl went to a nearby crematorium Sunday evening to fetch water for her family. Once she arrived, a group of men allegedly abducted her, gang-raped her, killed her, and threw her into an open fire.

According to BBC News, the victim’s parents are Dalits, meaning beggars with little means to survive. They said the victim was their only child and was supposed to be gone for only a few minutes since the crematorium is near their home.

“When she didn’t return for over an hour, I went searching for her. At the crematorium, I found her lying on the ground. Her lips were blue, there was blood under her nose, she had bruises on her hands and arms and her clothes were wet,” the child’s mother said.

The child’s mother also accused a Hindu priest named Radhey Shyam and three accomplices of killing the girl. She said the priest told her the girl had been accidentally electrocuted while at the crematorium. He then bribed the mother with money and asked her not to tell the police.

“I was shocked and asked the priest to tell me how my daughter could die. I told him I wanted to take her to the police station and hospital but he refused, saying, ‘Don’t do that. I will give you money but let’s settle the matter here. You will not be able to fight the case,” the mother told Al Jazeera.

The mother, who confronted Shyam at the crematorium, saw her daughter’s body briefly before the priest allegedly shut the gates and wouldn’t let her in.

Shyam and his associates then started burning the child, the mother said, despite her protests.

The child’s father said he ran to the crematorium with numerous villagers but by the time he arrived, most of his daughter’s body had been burned. The Villagers joined in and tried to put out the fire, but could only retrieve the victim’s ankles and feet.

On Monday, the priest and three other men were arrested on suspicion of murder, rape, and evidence destruction, according to Ingit Singh from Delhi Police’s South West District.

NBC reports that anger and hysteria ensued following the child’s death. Hundreds of protesters gathered Wednesday for the fourth day in a row to protest. Despite the arrests, protesters said that murderers and child rapists should face the death penalty, despite their status.

“This is not an isolated incident. It’s just that it came to light. Sexual violence against women, particularly those from backward classes, is common in this country and they have to struggle hard to get justice,” New Delhi women’s rights activist Suman Dixit told Al Jazeera.

Protesters said they would continue to gather and protest until changes are made.

“Enough is enough. We cannot tolerate this every day,” Suman added.