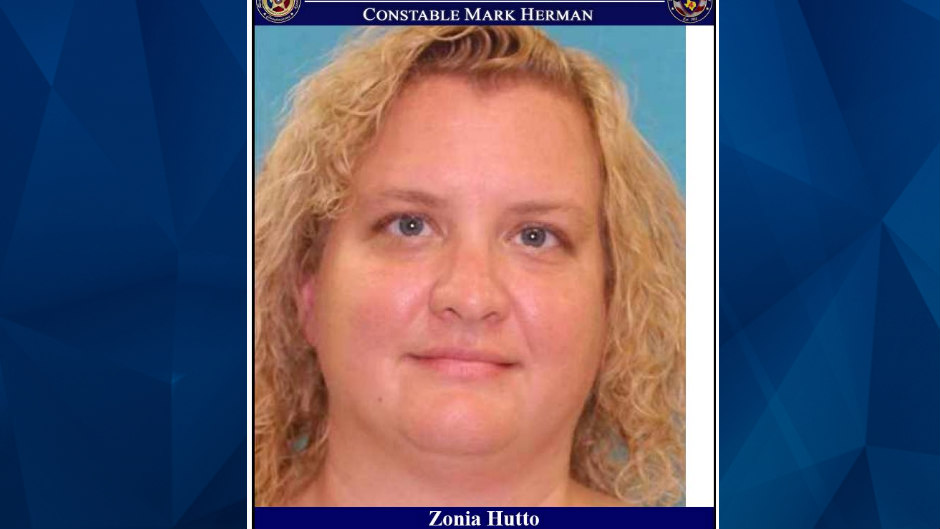 A Texas woman accused of kidnapping is on the run while police ask the public to be aware of their surroundings and contact them if she is spotted.

According to court documents, the incident happened on June 20 as a 15-year-old boy rode his bike past a home off of Misty Pines in Humble, in the Atascocita North subdivision. Two Hispanic men reportedly approached the victim and beat him up before dragging him into a bedroom of a nearby home.

Click2Houston reports that 37-year-old Zonia Hutto allegedly told the men that the boy had been previously paid to shoot up her house. The two men then tied the victim up while Hutto’s boyfriend, Angel Torres, 45, beat him with an aluminum bat, according to court documents.

Torres is also accused of kicking the victim in the ribs and telling the other men to go get a gun. At that point, the teen managed to escape and run home to his father. The victim’s father then drove by the house, jotted down the address, and contacted police.

Although responding deputies found Hutto at the home, she wasn’t arrested at the time because the victim hadn’t made a positive description. She was subsequently released and fled the area.

Authorities eventually located Torres and charged him with aggravated kidnapping. Hutto, who remains on the run, is also charged with kidnapping. Investigators said the incident may be a case of the wrong identity.