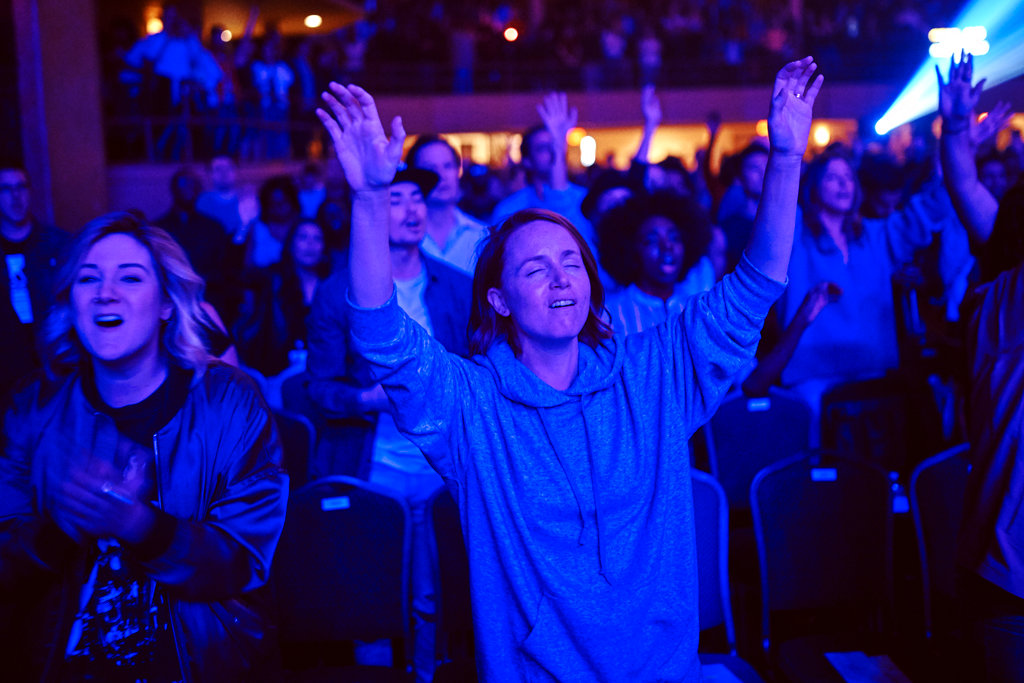 The founder of a well-known church has been charged with concealing child sex abuse offenses, and will appear in court in Australia this fall.

The Associated Press reports that Brian Houston, 67, has been served with a notice to appear on a charge that he concealed a serious indictable offense. Houston is the founder of the global Hillsong Church, based in Sydney.

“Police will allege in court the man (Houston) knew information relating to the sexual abuse of a young male in the 1970s and failed to bring that information to the attention of police,” detectives said in the notice to appear, according to the Associated Press report.

Houston’s father, Frank Houston, a preacher, reportedly confessed to sexually abusing a boy in the 1970s before his death in 2004. A government inquiry in 2015 found that Brian Houston failed to tell police about the allegations and allowed his father to retire without reporting the abuse.

“These charges have come as a shock to me given how transparent I’ve always been about this matter,” Houston reportedly said. “I vehemently profess my innocence and will defend these charges, and I welcome the opportunity to set the record straight.”

Hillsong Church reportedly released a statement saying the church was disappointed in the charges, and asked that Brian Houston be afforded due process.

Houston is reportedly due in court on October 5.

Feature image: In this Oct. 22, 2017 photo, people worship during a service at Hillsong Church in New York. (AP Photo/Andres Kudacki)