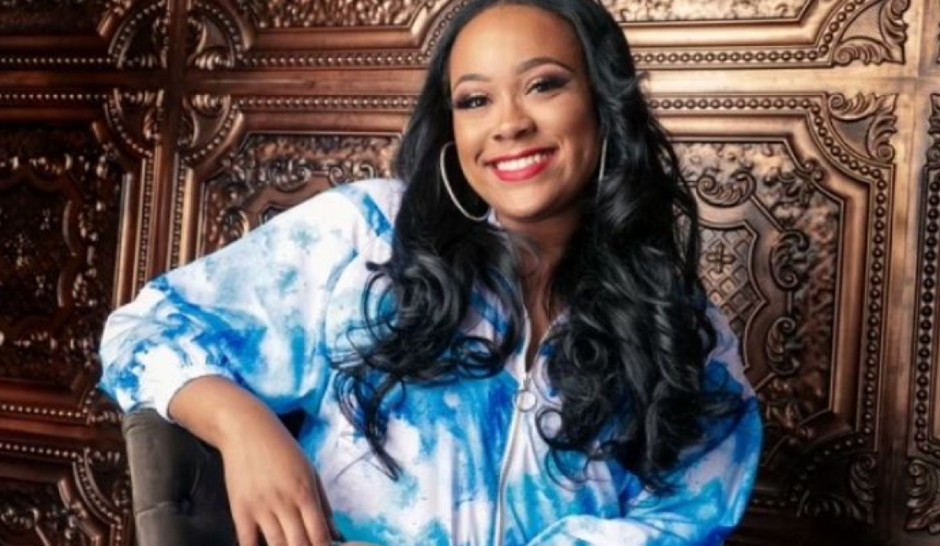 Investigators in Texas have found the vehicle belonging to an 18-year-old murder victim as authorities continue to search for her killer.

Lang was an honor graduate from Stephenson High School and studied architectural engineering. Police have not identified any suspects or a motive in the killing.

This week, investigators located Lang’s 2012 Nissan Versa about four miles from where she was found shot. The car had been burned and dumped in the Hidden Acres Nature Preserve.

Lang’s family reportedly told the news station that Lang was very familiar with Yellow River Park, but it is unclear why she was there the day she was killed.

Investigators continue to pursue leads in the murder investigation.

“This demon has to be apprehended. This is the devil. He created hell on Earth for me and my family. This isn’t something you get over. This was my only child, my baby,” Tori Lang’s father told Fox 5 Atlanta.

A GoFundMe campaign is collecting donations to help the family with funeral costs.