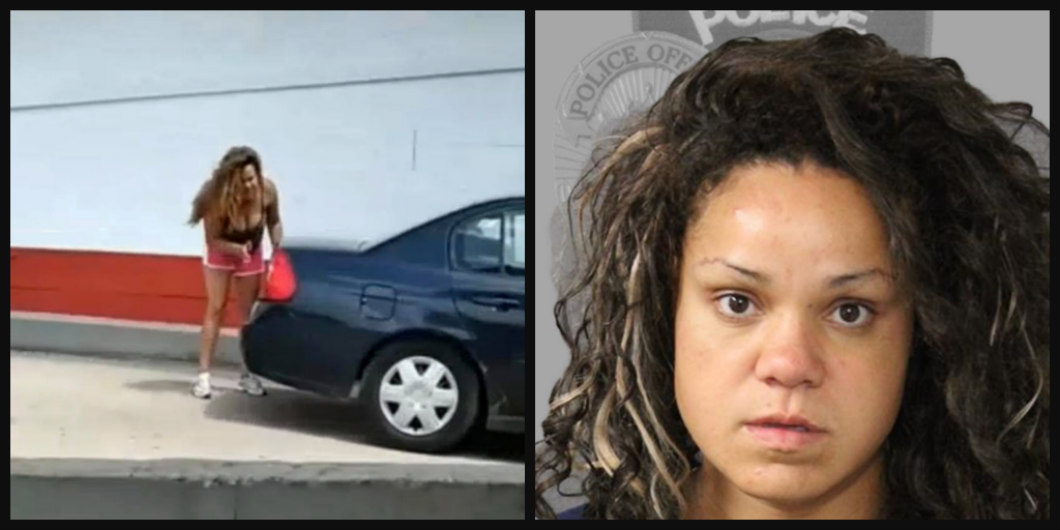 The suspect has been located and arrested on child abuse charges, according to Pueblo police.

Pueblo police in Colorado continue the search for a woman caught shoving a young child into the trunk of a sedan.

The incident happened in the parking lot of the Loaf ‘N Jug store at N. Norwood Avenue on Thursday afternoon in Pueblo. A bystander recorded 33-year-old Chelsea Trujillo allegedly shoving her 5-year-old son into the trunk of a mid-2000s blue Chevrolet Malibu, according to the Pueblo Police Department.

The bystander quickly intervened and scolded the suspect for putting the child in the trunk. The boy’s screams can be heard in the background.

*WARNING*: Video may be disturbing to some viewers.

Officers attempted to find the boy and Trujillo, but both are currently homeless. Pueblo officers said they looked in numerous locations but couldn’t find them.

Trujillo and the child could possibly be in the same Chevy Malibu seen on video. Police said the car has no license plates.

Anyone with information about the pair’s whereabouts is urged to call Detective Severson at 719-320-6035. To remain anonymous, contact Pueblo Crime Stoppers at 719-542-7867 or go to pueblocrimestoppers.com.