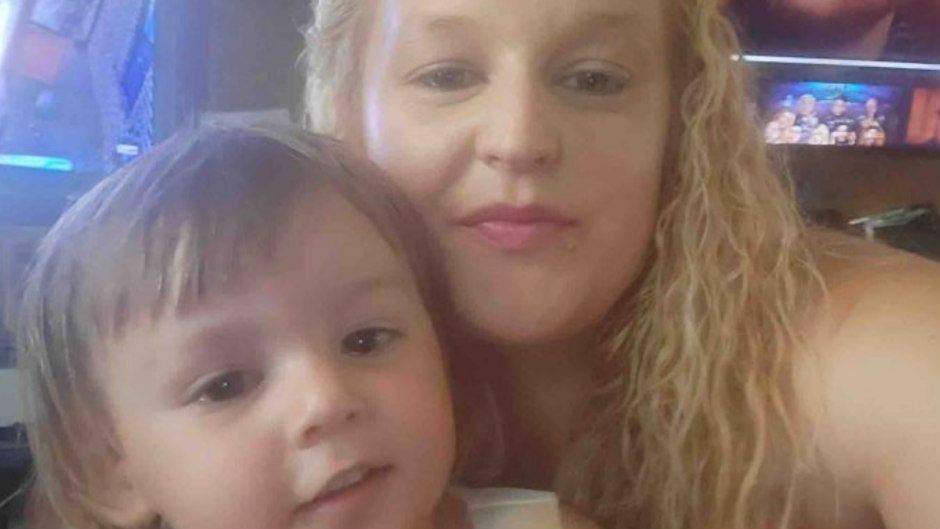 An Oklahoma woman and one of her children are dead after her husband allegedly shot them both before turning the gun on himself.

Calera police in Oklahoma found 31-year-old Tiffani Hill dead in her home last Friday. Her husband, John Donato, was also found deceased inside the home. Police said it appeared to be a murder-suicide, with Donato as the shooter.

One of the pair’s children, identified as their 1-year-old daughter, Leanne, was found in the home with serious injuries caused by a gunshot. She was rushed to a Dallas hospital in critical condition but ultimately passed away from her injuries.

In November 2020, Hill won over $2 million when she bought a California “Instant Prize Crossword Scratchers.” The family’s former attorney,  Theresa McGehee, said there is currently no proof that that incident happened over the lottery winning, but it did cause some sort of conflict.

“Could that have sparked that argument? We’ll never have any way of knowing. But I do know there were times it caused conflict between them.”

Family members reportedly said that domestic violence had been an issue in Hill’s relationship with Donato. She was hatching an escape plan before her death.

“Statistically that is the most dangerous time for anyone involved in domestic violence is around that time of separation,” McGehee said.

Hill’s remaining money will be put into a trust fund for surviving children, who were in the home when the incident occurred but weren’t physically harmed.

“She was such a kind-hearted, beautiful person. She loved her kids dearly. She would barely let them out of her sight. Her main goal in this world was to try and make a difference,” Hill’s sister, Jamie Kern, told NBC 10.

Hill’s family now hopes that her story can help other people in similar situations.

“All of our advocates are trained to consult with victims of domestic violence, sexual assault and stalking,” Meadows said.