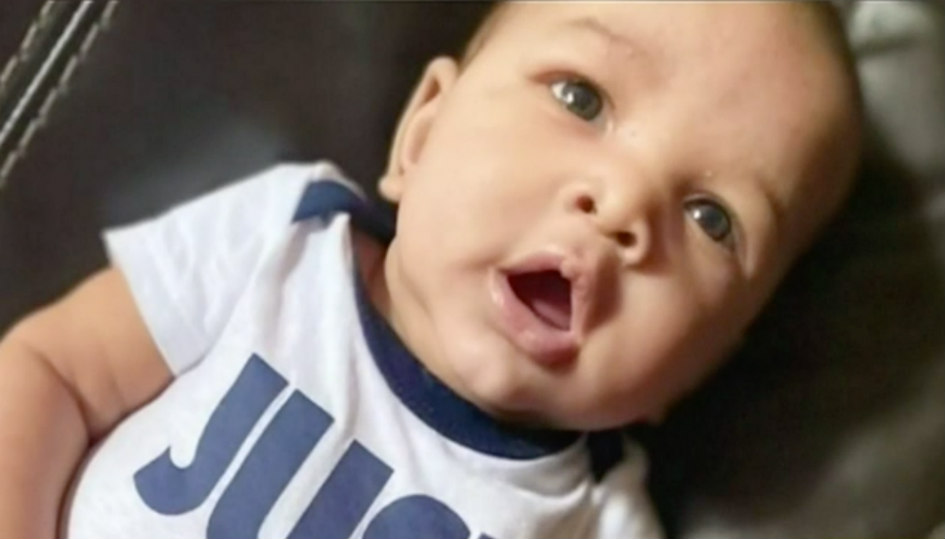 Two Babysitters Arrested For Killing Newborn While Mom was Away: Police

Jazon was found deceased in February, while in the care of his mother’s two adult friends, identified as Michael Bernard, 24, and Nina Perez, 20. According to the Richland Police Department, “gross negligence” on the caretakers’ part is what ultimately killed the infant.

The baby’s mother, Kamaria Weston, 17, said she trusted her friends, who have children of their own, to take care of Jazon while she went out of town for the weekend. The single teen mother planned to spend the weekend with her boyfriend.

“I felt good about it. I thought, ‘Okay, my child is good, let me have a little bit of fun,’” Weston told Fox Q13. “I talked to them literally every day multiple times a day.”

Instead of caring for Jazon, the suspects allegedly neglected him so severely that he died from dehydration. KIRO 7 reports that the pair is accused of buying marijuana with money that was supposed to be used to buy baby formula. They even refused a relative’s request to bring formula over, the outlet reports.

When an investigator asked the suspects why they never bought the formula, Bernard allegedly reported that they “didn’t get around to it.”

Weston said she never heard from her so-called friends after the baby’s death, adding that she had known Perez for most of her life. Weston said she found out about her son’s death through a detective.

Richland police said they considered the case suspicious from the beginning. It took six months for the autopsy results, police said, explaining the delay in arresting the suspects.

The investigation is ongoing. Anyone with information about the case should contact Richmond police at (425)-556-2500.

Both suspects remain behind bars on second-degree murder charges. Check back for updates.