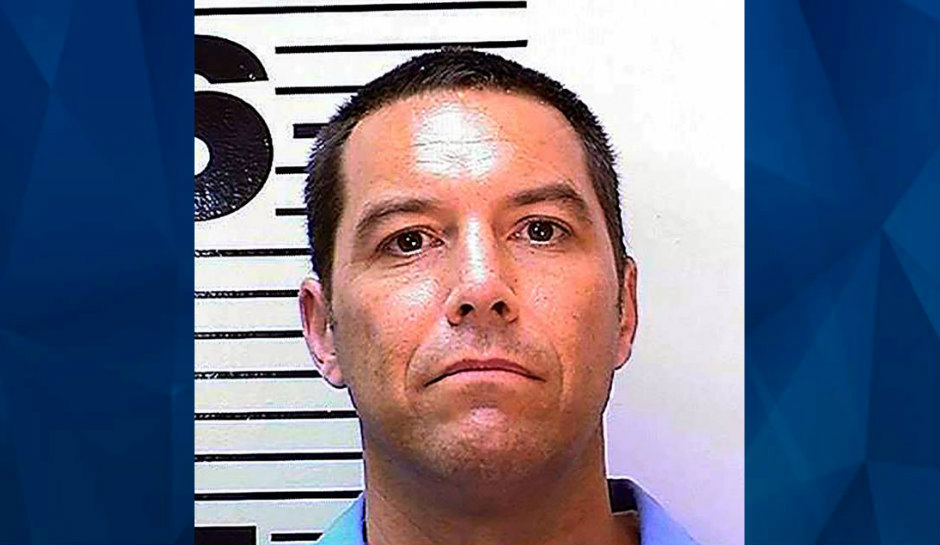 Convicted wife and child killer Scott Peterson has been requested to testify at the pre-trial hearing in connection with the 1996 death of Cal Poly student, Kristin Smart.

Peterson knew Smart when she attended the college in May 1996, the same year she was last seen alive, according to Paul Flores’ attorney. Flores stands accused of murdering Smart in his dorm room after an off-campus party.

Smart’s lawyer said arrangements have been made to transport Peterson from San Quentin prison to attend the hearing. The lawyer also raised questions about why Flores was allegedly the only suspect that investigators focused on after Smart’s disappearance.

Peterson is currently serving a life sentence for killing his wife, Laci, and their unborn son in December 2002.

The hearing is expected to resume Monday morning and is scheduled to last several weeks. A judge will ultimately decide if enough evidence has been presented for the case to move forward to trial.

As CrimeOnline previously reported, Flores, the prime suspect in the disappearance and presumed death of 19-year-old Smart, was booked in the San Luis Obispo County jail on suspicion of murder in April.

Flores’ father, Ruben Flores, 80, was also arrested in April on a charge of “accessory after the fact of a felony” according to San Luis Obispo County jail records, AP reports.

Investigators alleged that Smart’s body was once buried under the elder Flores’ deck, but her remains were recently moved.

A judge denied Paul Flores bail earlier this year, while Ruben Flores’ bail amount was reduced from an initial $250,000 after a San Luis Obispo Superior Court judge said that it could years before his case is even tried, meaning he could have completed a max sentence before the trial starts.