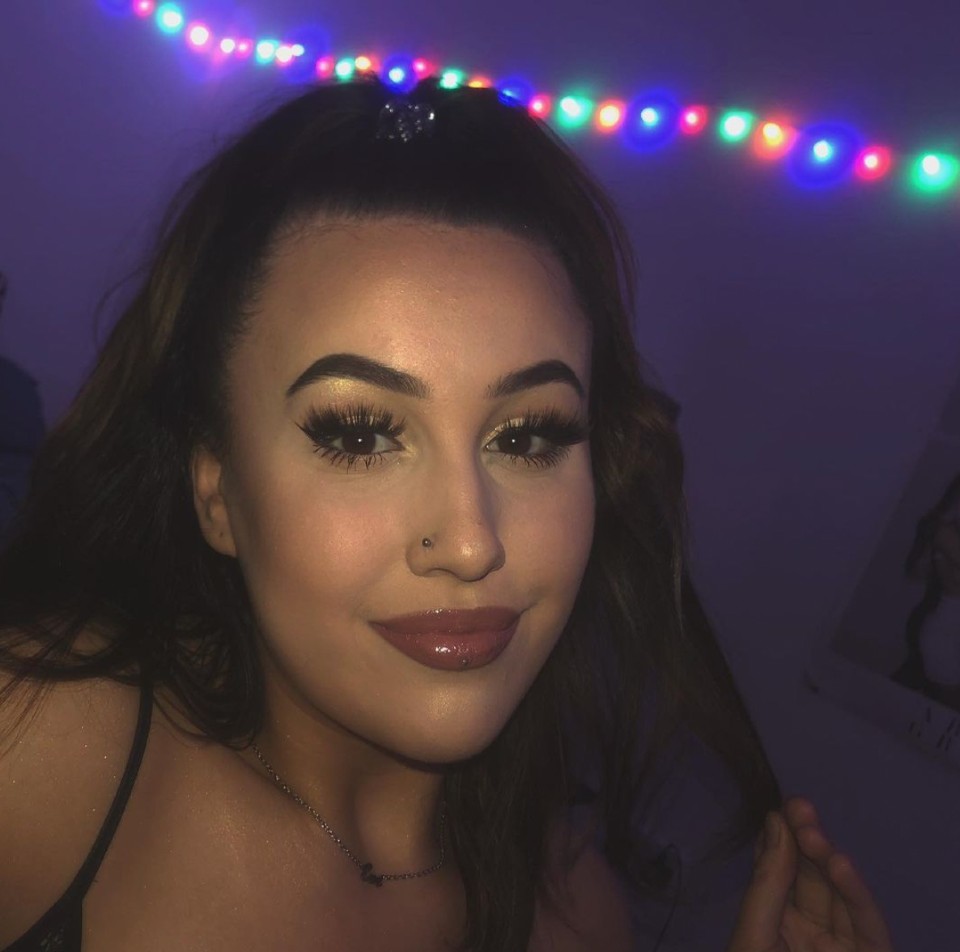 A 20-year-old woman who survived the deadly attack at an Ariana Grande concert in 2017 has died.

The New York Post and the Birmingham Mail report that Eve Aston, 20, was found dead by her father in her Finchfield, England, home on July 23. The cause of death remains unknown.

Eve had reportedly attended the Ariana Grande concert at Manchester Arena with her father on May 22, 2017, when 22 people were killed in a suicide bombing.

Eve’s mother Amanda Aston told the Birmingham Mail that her daughter was one of the many survivors of the attack left traumatized, and that Eve was among the singer’s biggest fans.

“She went to the Ariana Grande concert with her father and was made up to be there, Ariana was her idol. She could sing every note,” Aston told the newspaper.

“They were on the other side, not where the bomb went off. Since then she has been back to Manchester and has loved putting flowers down for people.

The mother reportedly said on a fundraising page for her daughter’s funeral expenses that Eve had trouble with loud noises, and that the horrific attack “took its toll” on her.

“After the concert, she started suffering from PTSD. She loved cars and was looking at getting a job working with cars but her depression got worse. She couldn’t sleep or hear bangs after the concert.”

Still, it is unclear if or how the traumatic experience contributed to Eve’s sudden death.

“From the moment she was born she was a jolly soul, she had a very funny sense of humour and was a daddy’s girl,” Aston reportedly said.

“She always had friends around her and was having sleepovers. She had lots of friends who she was always there for. She had really good banter with her brothers and sisters.”

“It’s like a bad dream,” Eve’s mother continued. “It’s like she’s going to walk back through the door and say, ‘Got ya!’ She’s left such a big hole — everyone’s saying they can’t believe it.”

It is unclear if Eve’s cause of death is being investigated by a medical examiner.