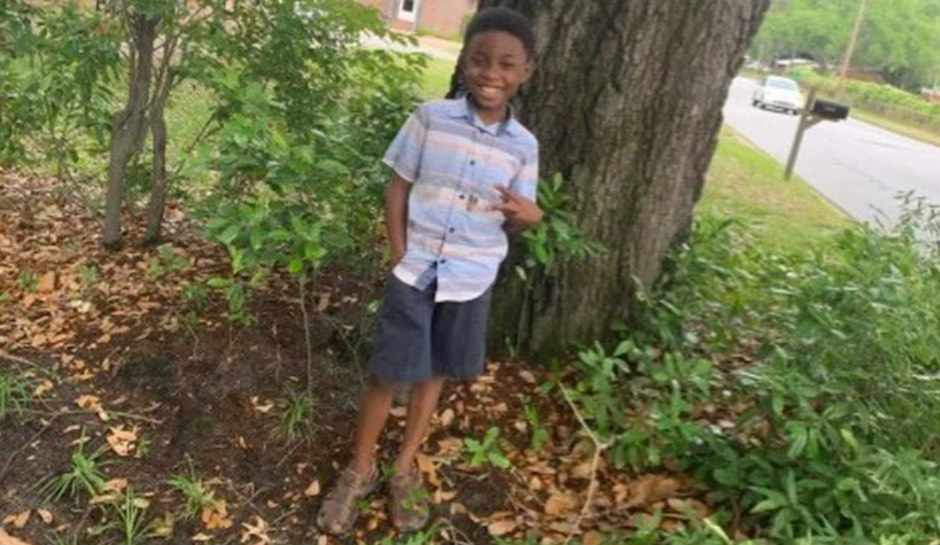 9-year-old Boy Shot in the Head While Sleeping, Reward Offered for ‘Coward’ Killer Who Remains on the Run: Police

A 9-year-old Georgia boy, identified as Nigel Brown, is dead after police he was shot in the head while sleeping in his own room.

Gunfire broke out in a residential Albany neighborhood at around 11 p.m. Sunday night, while Nigel was sound asleep. A stray bullet entered Nigel’s room and struck him in the head. When his mother heard gunshots coming from a car outside, she ran to the child’s room and found him unresponsive.

News 10 reports that Nigel was pronounced dead at the scene after first responders arrived. Two other children and the victim’s great-grandfather were all in the home at the time. They were uninjured.

On Monday, Police Chief Michael Persley said it’s too early to discern if the shooting was random or targeted.

‘The family of Nigel Brown is dealing, grieving, and suffering because some coward on the streets of Albany took his life,” Persley said.’I say coward because the loss of one life is too many, but definitely, this was a senseless killing.”

Persely added that he expects the shooter to be charged with felony murder. So far, no arrests have been made.

Anyone with information that can assist police in locating the suspects should call Crimestoppers at (229) 436-TIPS or the Albany Police Department at (229) 431-2100. A reward of $5,000 is being offered by CrimeStoppers.