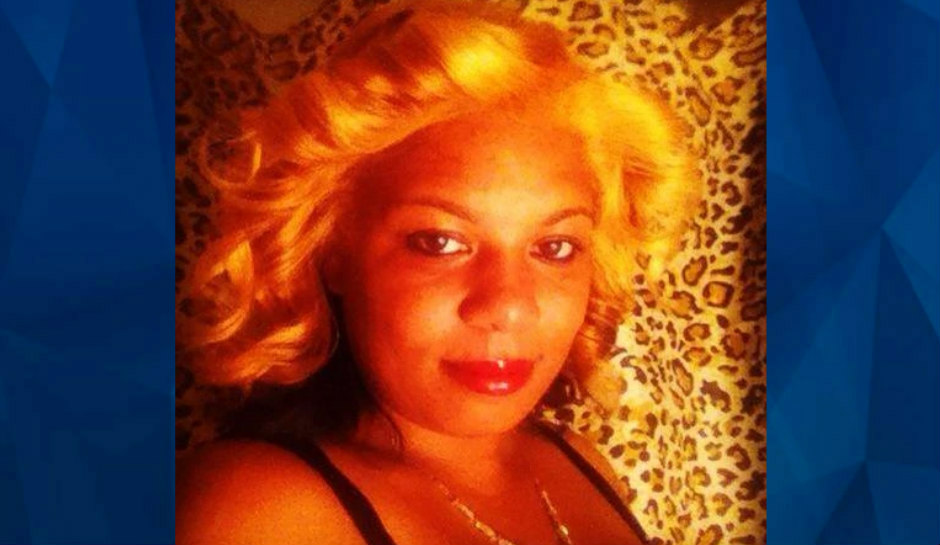 After being branded a “snitch,” a New York woman lost her life after gang members reportedly hunted her down and killed her.

Shatavia Walls, 33, was shot at by two men while she walked in East New York on July 7, 2020, police said. She died 10 days later. According to federal prosecutors, members of the Ninedee Gang planned the attack out after one of its members called her a snitch–prosecutors said they believe a Ninedee member made the comments.

New York Post reports that in 2019, Walls testified that a member of the Loopy Gang shot her. During her testimony, people held up signs at the courthouse calling her a “rat.” Later, on July 4, 2020, someone at a celebration shot at Walls and called her a snitch.

Ninedee members Maliek Miller, Quintin Green, and Chayanne Fernandez, then began to plot to murder Walls, prosecutors allege. Three days later, Green and a minor “opened fire on Walls as she walked through a courtyard at the Pink Houses,” according to the U.S. Department of Justice.

Green is accused of approaching the victim from behind and shooting her. He ended up missing and shooting a bystander. Wall then took off running to get away from Green but ended up running into the minor suspect, who then shot her.

Green then caught up with Walls and shot her several more times, according to prosecutors.

Fernandez, Green, and Miller were ultimately indicted on murder-in-aid-of-racketeering charges. A fourth suspect, identified as Kevin Wint, was charged with accessory after the fact.

“It is our hope that today’s charges against members of the Ninedee Gang bring some solace to the family of Shatavia Walls as we seek justice for her senseless, cold-blooded murder,” Acting United States Attorney Kasulis said.

“This Office and its law enforcement partners are committed to ending the brutality that violent gangs so wantonly inflict on citizens in our communities.  I commend the FBI special agents and the NYPD detectives for their relentless investigative work on the case.”