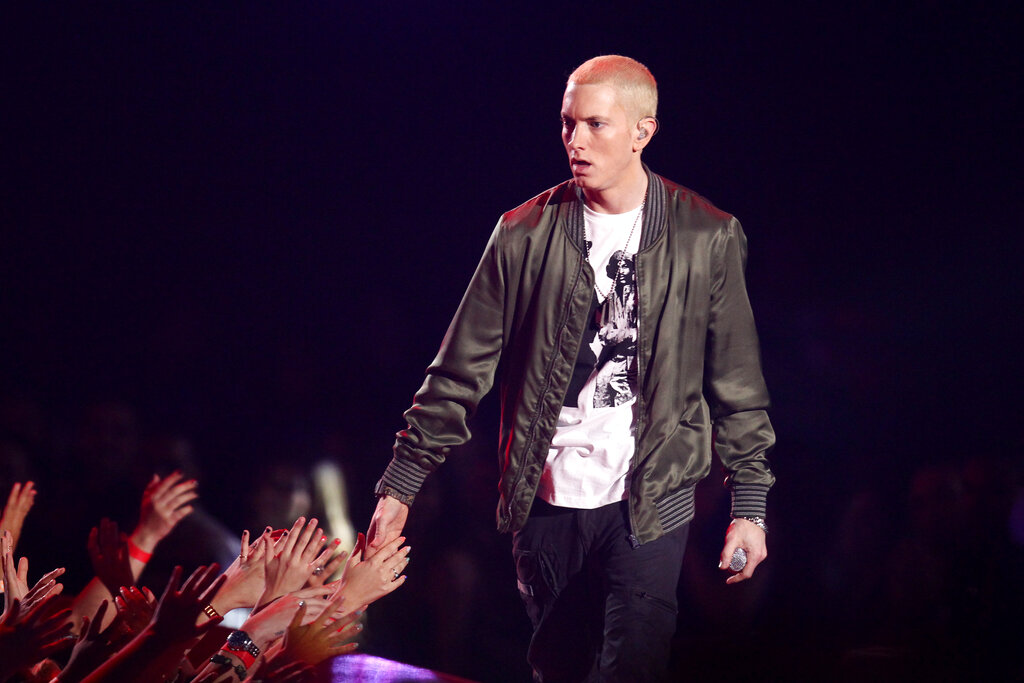 According to TMZ, first responders and police responded to a suicide attempt call on July 30 and were dispatched to Scott’s Michigan home. When they arrived, Scott allegedly became combative, forcing deputies to use restraints on her.

Police reportedly found a lot of blood on the floor and several lacerations on the back of Scott’s legs. They took her to a hospital for a medical evaluation, but she has since been released. She returned home where she’s currently recuperating.

The alleged suicide attempt happened a week after Scott’s mother, Kathleen Sluck, passed away. Page Six reports that Scott lost her sister, Dawn Scott, to a suspected drug overdose in 2016.

Scott and Mathers married in 1999 and divorced within a few years. Scott was frequently the target of the rapper’s aggression in numerous songs. In 2007, Scott told talk show host, Dr. Keith Ablow, that she tried to commit suicide after she saw her husband beating on a blow-up doll at one of his concerts while making reference that the doll was Scott.

“Seeing the crowd’s response and everybody cheering, singing the words and laughing and it just felt like everyone was staring at me,” Scott said. “I knew that it was about me and that night I went home and I tried to commit suicide.”

Years later, in 2015, Scott rammed her car into a telephone pole while under the influence of prescription pills, Daily Beast reports.

“I sat at the end of a road where I knew that no one else but myself would get hurt,” Scott said. “I never expected to make it out of that alive. I apologized immensely.”

So far, it’s unclear why Scott allegedly tried to take her own life again.

If you are having suicidal thoughts or know someone who is, contact the National Suicide Prevention Lifeline at 800-273-TALK (8255). You can also contact the Crisis Text Line by texting TALK to 741741.