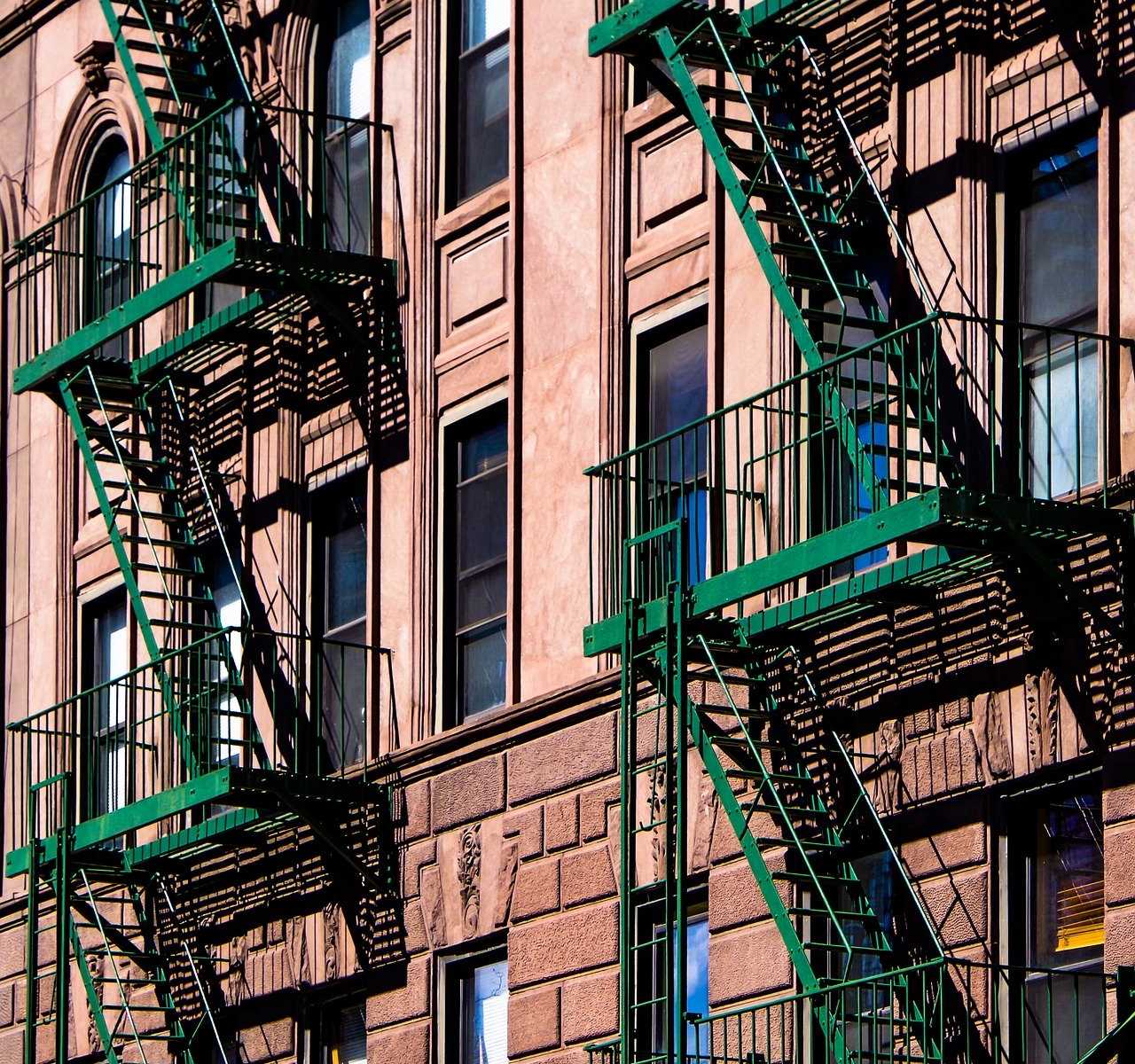 Police in New York City found a man dead in the bathroom of his burned Queens apartment, and now believe the man was murdered by a suspect who created an explosion the building in an attempt to cover up the crime.

According to the New York Post, fire crews responded to a four-alarm fire, caused by an explosion, at a residential building in the Jackson Heights neighborhood late Tuesday morning. There, they found the body of 26-year-old Anesti Bulgaretsi in the bathroom of his top floor apartment.

Police sources told the New York Post that emergency responders initially believed the man died in the explosion or the fire, but investigators later discovered that Bulgaretsi had been stabbed multiple times. They believe the person who fatally stabbed him caused the explosion in order to destroy evidence of the crime.

FDNY Chief Thomas Currao told reporters at the scene that the apartment building was extensively damaged. Four firefighters reportedly suffered minor injuries, but there is no indication any other residents were injured.

We have evacuated two buildings to the rear of the main fire structure,” the fire chief said. “[W]e’ll be working with the Department of Buildings to develop a plan for the next phase, which will be structural stability and mitigation.”

Authorities have not publicly named and suspects in the presumed murder. CrimeOnline will provide further updates when more information is available.