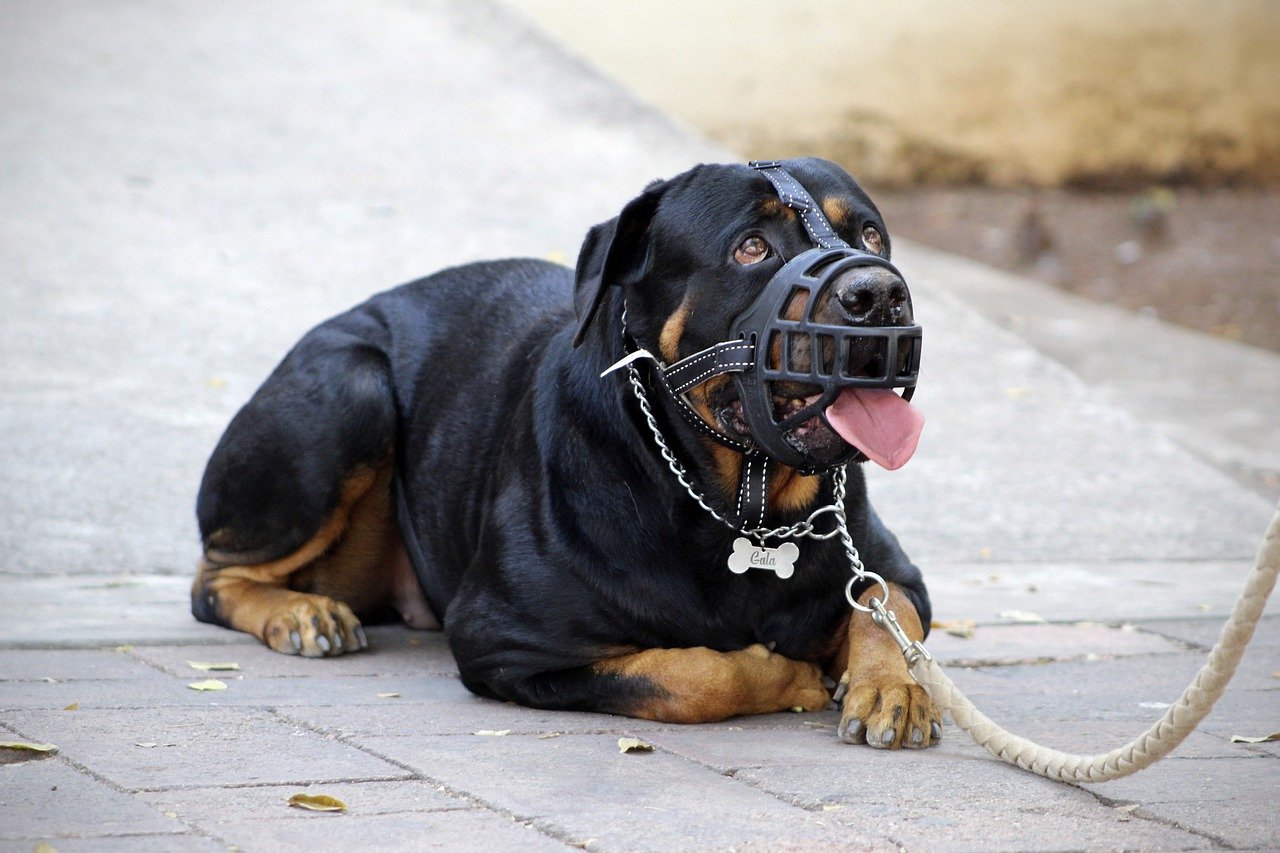 Toddler Killed By Family Dog After Parents Leave Him Home With Siblings: Report

A 19-month-old boy died in Brooklyn Tuesday night after he was reportedly attacked by his family’s pet Rottweiler.

According to the New York Post, the toddler was attacked at about 10:45 p.m. at his family’s home in the Flatbush neighborhood of Brooklyn.

At the time, the boy was reportedly being supervised by his older siblings, ages unknown. Police responded to an emergency call and found the toddler severely injured from the dog attack; bleeding heavily from his neck and his shoulder.

The toddler was transported to Maimonides Hospital, where he was pronounced dead. The child’s parents were not home at the time of the attack, according to the New York Post. Police told the newspaper they were questioning the boy’s parents and are working to determine if any laws were broken.

It is not yet known if anyone will be criminally charged in the boy’s death. The dog was taken by Animal Care and Control.