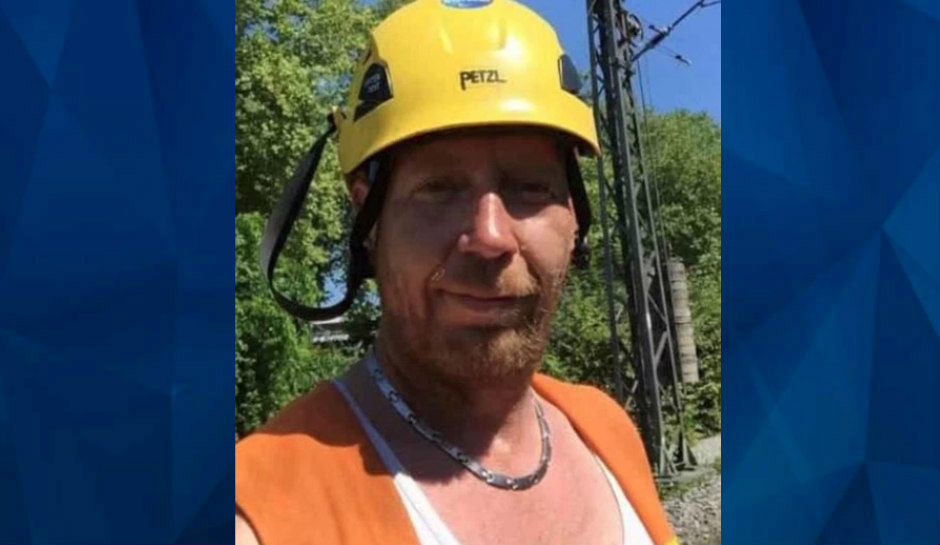 A former teacher is currently facing trial for murder and cannibalism after allegedly killing and eating another man.

A German chemistry and math teacher, identified only as Stefan R., is accused of murdering his electrical worker date, 44-year-old Stefan Trogisch (pictured). The incident happened in September 2020, the Telegraph reports.

The suspect and victim met each other on a dating app and set up plans to meet. The same night they met, Trogisch disappeared. According to prosecutors, the alleged killer murdered the victim, ate some of his body, then scattered his remains throughout Berlin.

The suspect sat mostly quiet during the first day of trial and tried to hide his face with a folder. In Germany, there are no plea deals, the outlet reports.

Prosecutors said they believe the victim had no idea what would happen to him and unwittingly went on a date with a killer. Trogisch’s parents, who were present during the first day of trial, simply want to know what happened to their son and way.

“The accused killed the victim because he sought sexual satisfaction through the killing and wanted to eat parts of the corpse,” the prosecution said during the first day of the trial this week.

Prosecutors added that the suspect repeatedly searched online for cannibalism and participated in cannibal forums under the name “Masterbutcher79” prior to the victim’s death. Express reports that authorities found blood, caustic soda, and a saw inside the suspect’s apartment.

The trial is scheduled to continue on August 17. Check back for updates.