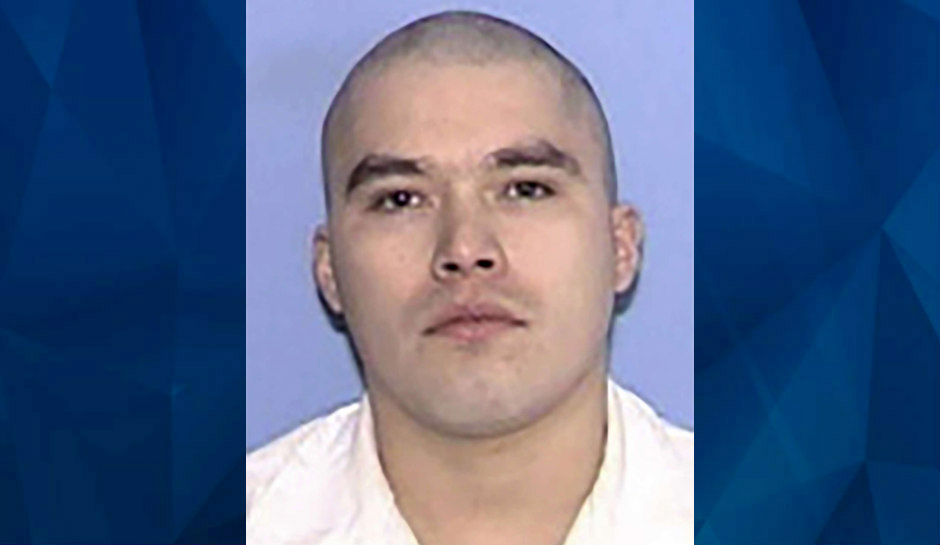 A Texas death row inmate has filed a lawsuit against prison officials, who reportedly refused to allow a pastor to lay hands on him during his execution.

The attorneys for death row inmate, John Henry Ramirez, 37, filed a lawsuit in Corpus Christi Tuesday, which asked a federal judge to allow Dana Moore, pastor of the Second Baptist Church in Corpus Christi, to be in the death chamber during execution and lay hands on Ramirez as he dies.

The lawsuit indicated that Moore has ministered to Ramirez for five years.

AP News reports that the lawsuit cited the case of Patrick Murphy and his blocked execution. Justice Brett Kavanaugh wrote in 2019 that Murphy, a death row inmate who killed a police officer, cannot be executed “unless the state allows his “Buddhist adviser or another Buddhist reverend of the state’s choosing” to be with Murphy during his execution.

A federal judge ended up halting Murphy’s execution date. A new date has not been set yet, for Murphy.

In 2004, Ramirez stabbed a convenience store clerk, Paul Castro, during a robbery in Corpus Christi. Ramirez got a little over a dollar out of the robbery.