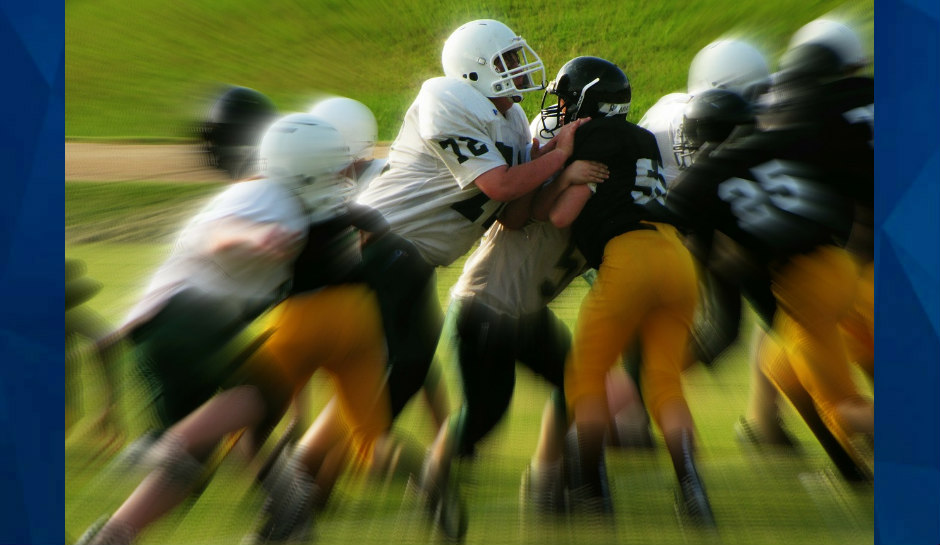 Rape and related charges have been dropped against an Ohio teen athlete who was once slated to play football at the University of St. Francis in Indiana.

Court documents state that MacEachen saw the victim sleeping at her home in Symmes Township, where he proceeded to undress and have sex with her. The victim said she woke up to find herself undressed while the suspect was raping her.

The incident happened on December 6, 2020, prosecutors said. This week, however, they dropped all charges against MacEachen, citing lack of evidence.

“Our job as prosecutors is to seek justice,” Hamilton County Prosecutor Joseph Deters said Thursday, adding that they won’t pursue any charges after new information came to light.

It’s unclear what new information the prosecution received, but Deters said that it doesn’t indicate guilty or innocence in the case. But it’s an unwinnable case for the prosecution.

“We have an ethical obligation to only proceed on cases where we believe there is a likelihood of success at trial. Based on the information we have today, we will not be proceeding further.”

Shortly after the initial indictment earlier this year, MacEachen’s attorney, R. Scott Croswell III, denied the allegations and said he planned to “aggressively defend these charges.”

University of Saint Francis spokesperson Reggie Hayes told Law & Crime that MacEachen withdrew his intent to attend shortly after the allegations came to light. The school was also aware that there were sexual assault allegations against one of their “football recruits.”

[Feature Photo: Pixabay stock photo; not an actual image of MacEachen or his teammates]