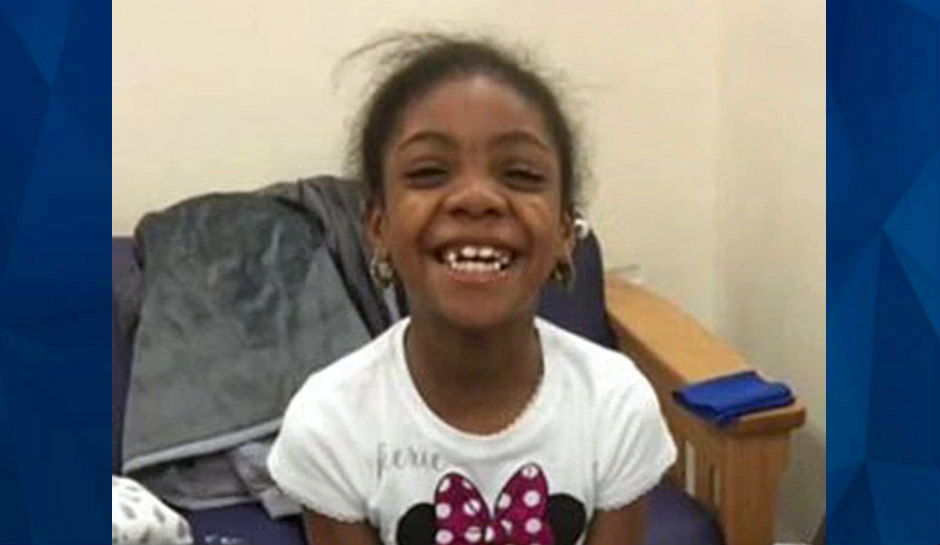 A 17-year-old New York teen allegedly admitted to beating his little sister hours before her death.

On Tuesday, police found 7-year-old Julissia Batties unresponsive inside a Bronx apartment off of Alexander Avenue. First responders arrived and rushed the child to a local hospital, where she subsequently passed away.

Authorities found trauma all over Julissia’s body, but her mother told police that she fell and hit her head on a table at around 5 a.m., CBSN New York reports.

Later, during questioning, Julissia’s 17-year-old brother allegedly admitted to investigators that he hit his little sister eight times after she kept grabbing snacks.

Daily News reports that the teen also allegedly told police that he had previously given the girl a black eye but his mother, Navasia Jones, 35, tried to cover it up when she was questioned by the Administration for Children’s Services (ACS).

The children’s paternal grandmother, Yolanda Davis, indicated that ACS had taken Julissia from her mother after she was born, but the little girl was ultimately given back to her in 2020. ACS filed an appeal, stating that the child was in “imminent danger of becoming impaired,” but in 2020, determined that the mother was fit to take care of Julissia.

“I begged them not to give Julissia back to her mother because when she got mad at my son, she’d take it out on my granddaughter,” Davis, who took care of Julissia until April 2020, told the New York Post.

Jones allegedly had four other children removed from her care prior to Julissia’s birth.

“They [authorities] should have listened to me,” Davis said. “She was better off with me.”

Police said Jones didn’t call police until three hours after the little girl threw up. Jones noticed her daughter on the couch, choking as her hands turned white before someone called 911.

Although no one has been charged in connection with the case, the child reportedly had bruises and scratches on her face and body. 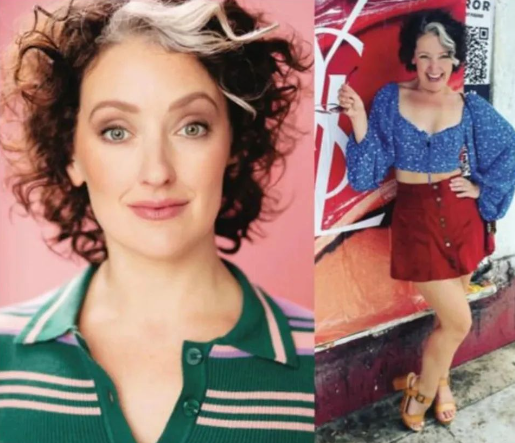