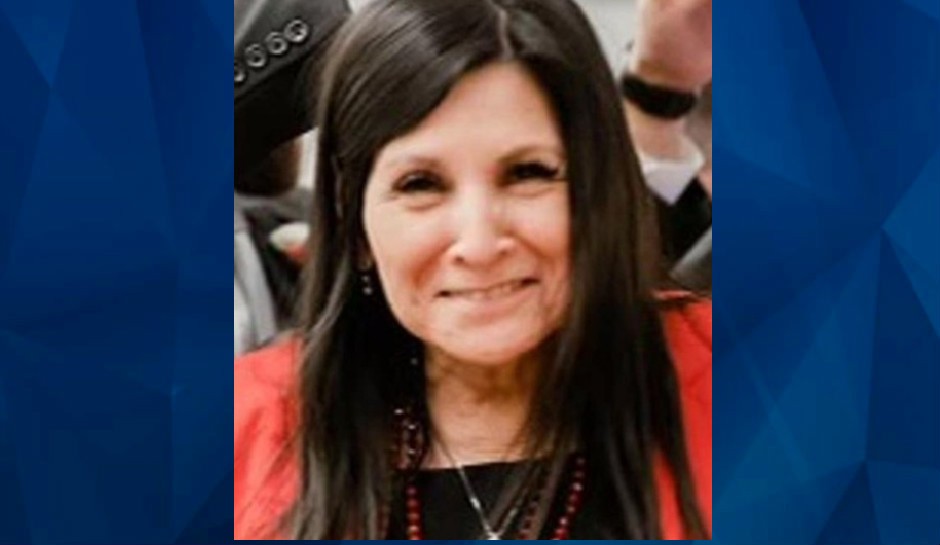 Woman Goes For Early Morning Workout, Shot Dead in Parking Lot By Teens as She Tries to Run for Gym Door: Police

A second juvenile suspect has been arrested in the murder of a woman who was fatally shot on her way to a fitness class.

As KTRK reports, 62-year-old Elsa Mikeska was walking into an early morning class at Life Fit Personal Fitness Studio in southeast Houston on June 17 when she was fatally shot during an attempted robbery. Shortly after the killing, police arrested a 16-year-old suspect in the murder.

A second suspect, also a juvenile, has since been arrested in connection to the killing. A third juvenile suspect was arrested for a robbery ahead of Mikeska’s murder.

Because of their ages, authorities have not publicly identified the suspects.

Police told the news station that the murder suspects ambushed Mikeska on her way into the class, and shot at her as she attempted to run away. The report indicates the attack was not targeted.