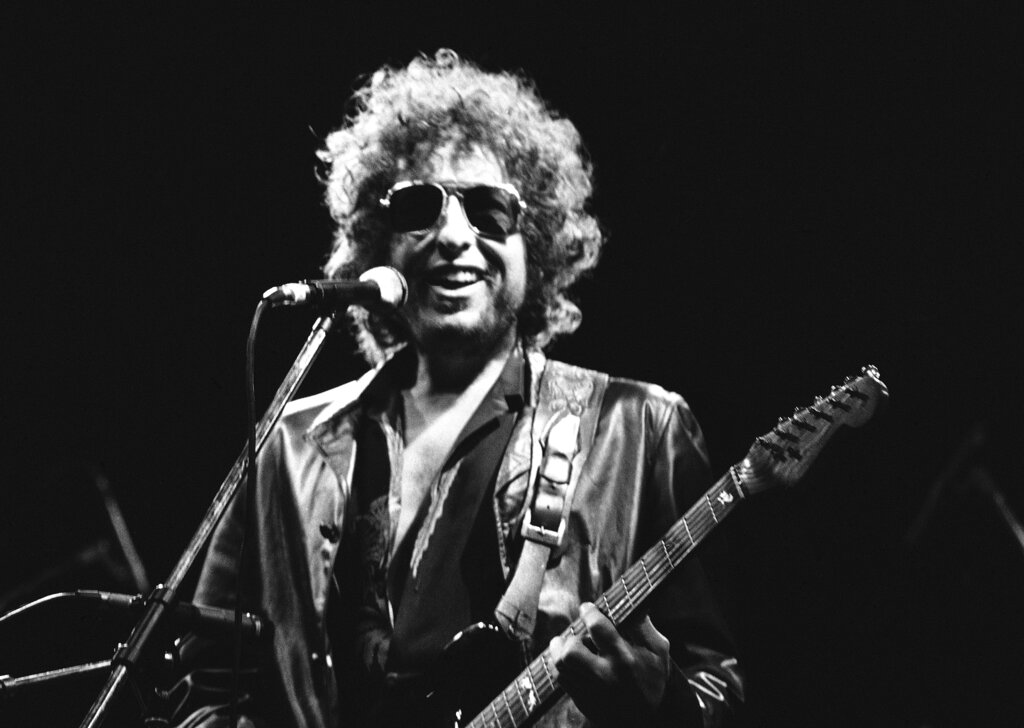 A Connecticut woman has filed a lawsuit in New York City alleging folk legend Bob Dylan sexually abused her in 1965 when she was only 12 years old.

The New York Post obtained a newly-filed lawsuit accusing Dylan of grooming and abusing the girl during a six week period in 1965, when he had an apartment at the famed Chelsea Hotel.

The lawsuit alleges that Dylan gained the girl’s trust before plying her with alcohol and drugs and sexually abusing her. He also became emotionally abusive, the suit claims.

“Bob Dylan, over a six-week period between April and May of 1965 befriended and established an emotional connection with the plaintiff,” the court papers claim.

Dylan allegedly formed an emotional connection with the then-child, identified only as “J.C.” from Greenwich, Connecticut, to “lower [J.C.’s] inhibitions with the object of sexually abusing her, which he did, coupled with the provision of drugs, alcohol and threats of physical violence, leaving her emotionally scarred and psychologically damaged to this day.”

Some of the incidents of abuse allegedly took place at the Chelsea Hotel. It is unclear from the report how Dylan first became acquainted with the child. The plaintiff accused him an assortment of offenses, including false imprisonment and battery.

Dylan, who is now 81, denied the allegations through his lawyer.

“This 56-year-old claim is untrue and will be vigorously defended,” the attorney said.

The lawsuit was filed on Friday, just ahead of the newly-instated New York Child Victims’ Act look-back window, which allows claims of juvenile abuse without consideration to previous statutes of limitation. Also this week, another accuser has come forward to claim Jeffrey Epstein sexually abused her in 2003, when she was 17.