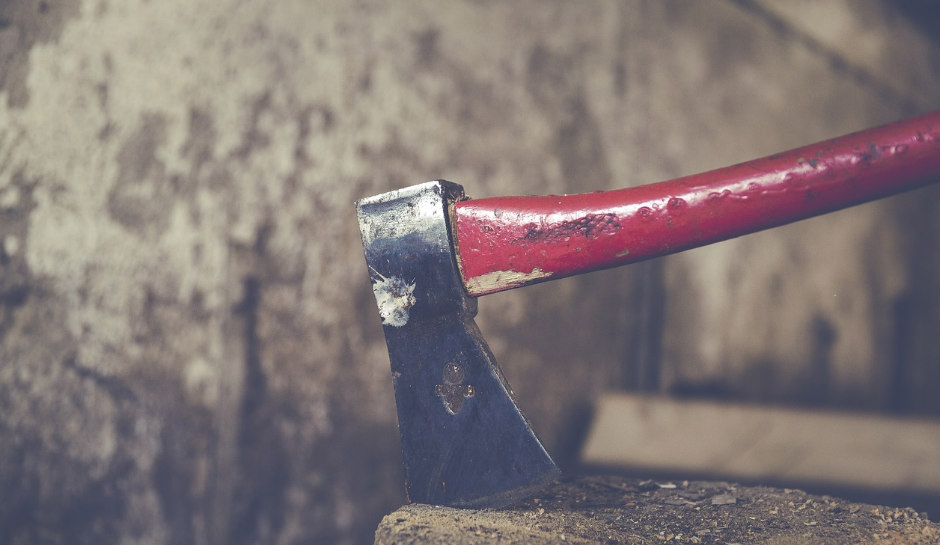 Developing: Suspect Attacks Victim at ATM Machine With a Hatchet

A New York man, 51, was attacked Sunday evening while using an ATM in Manhattan, police say.

The incident happened at a Chase Bank ATM vestibule off of Broadway Street in the Financial District, New York Post reports, at around 5:20 pm. The suspect attacked the victim in the thigh and head, a police source said.

Afterward, the suspect fled the scene but left the hatchet behind.

“The guy that got hit in the head was screaming,” a witness told the outlet.

According to New York Daily News, an NYPD spokesperson said that the attack appeared random. The victim and suspect didn’t know each other.

So far, the suspect’s description is unclear and they are still at large. The victim was rushed to the hospital where he’s said to be in stable condition.