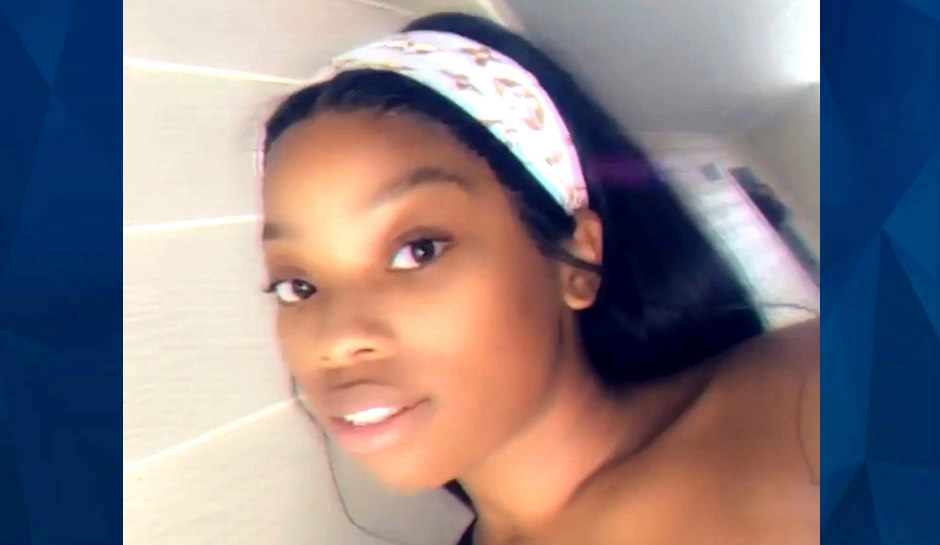 Two 911 calls that were placed after a Florida woman was shot dead while on a Zoom work call have been released by the Altamonte Springs Police Department.

As CrimeOnline previously reported,  Altamonte Springs police said that 21-year-old Shamaya Lynn was in a Zoom conference call when one of her children accidentally shot her in the head with a handgun. Another Zoom conference participant called 911 after hearing a loud bang and seeing Lynn fall backward. The participant also saw a toddler in the background.

“Investigators determined that the injury was caused by a toddler who found a loaded handgun, which was left unsecured by an adult in the apartment,” police said.

The shooting happened at an apartment at the Oaks of Spring Valley complex in Altamonte Springs. Police said someone left a loaded gun in the apartment in view of the toddler.

The investigation also determined that the gun belonged to the children’s father. He’s accused of leaving the gun unsecured and in a place that the child had access to.

First responders arrived at the scene but Lynn was pronounced dead at a local hospital.

“She just fell back and her nose was bleeding … I don’t know if something hit, she hit the desk, I don’t know. All I heard—we heard a loud kaboom, and she then leaned back and we just saw blood from her face,” the 911 caller said. “The baby’s back there crying, she’s not answering or anything. We’re calling her name, she’s not talking or responding.”

In another 911 call, the victim’s boyfriend told a dispatcher that he came home and found Lynn unresponsive, lying in her own blood.

“Please hurry! Please! I don’t know what happened, I just went in the house. I just came through the door!”

Investigators are currently working with the Seminole County State Attorney’s Office to determine what, if any, charges will be filed in the case.

“To anyone and everyone tuning in to this story, if you own a firearm, please keep it locked and secured,” MPO Robert Ruiz Jr, with the Altamonte Springs Police said. “Incidents like this can be avoided.”

The children were not harmed during the incident. They’re both now in the care of relatives.