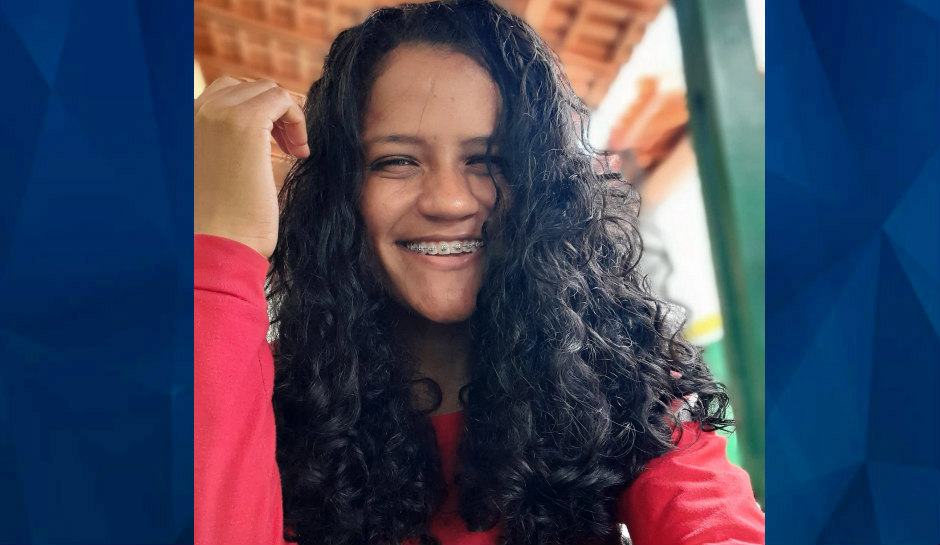 Missing Firefighter Found Dead After Secret Boyfriend Asked Her to Get Abortion: Police

A woman who disappeared last week has been found deceased and according to police, her secret boyfriend is responsible.

Tassila Kenha, 24, was last seen on August 11 in Tomé-Açu, in Quatro Bocas, Brazil. She told her family she was going to the bank and never returned. Family members said Kenha had just finished firefighter training and was pregnant by a secret boyfriend who had been pushing her to get an abortion.

According to Roma News, police found Kenha’s body in Tomé-Açu, in northeastern Pará, hours later. Her body was still on fire when police located her. Investigators said the death has been ruled a homicide.

On Wednesday, police arrested a real estate tycoon Gilvan de Barros Pinheiro, 46, after spotting him on security footage meeting up with Kenha at a gas station. While being questioned by detectives, Pinheiro allegedly admitted that Kenha was pregnant but said he didn’t know if the baby was his.

News 24 reports that detectives discovered $170 deposited into the victim’s account. It is believed that Pinheiro, who admitted he had been dating Kenha for around five months, sent her the money to get an abortion, but Kenha refused.

Pinheiro was arrested and booked on suspicion of murder.