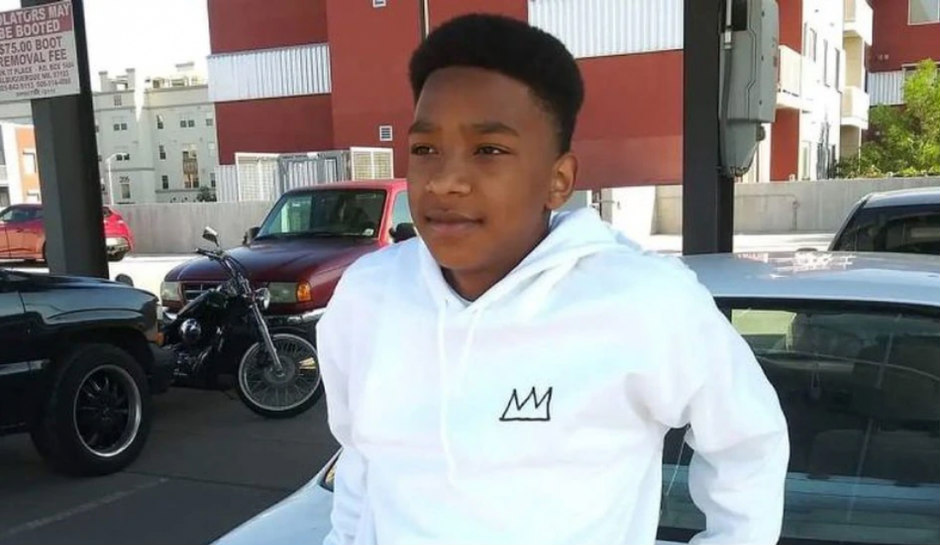 Gunfire rang out Friday at a New Mexico middle school, where authorities say a 13-year-old allegedly shot and killed a peer who was protecting a student from being bullied.

As CrimeOnline previously reported, the incident happened around 12:45 p.m. – during the lunch break at Washington Middle School in Albuquerque – where it was just the third day of classes for the academic year.

Amari Asbury, who is in eighth grade, told KOAT-TV that students were fighting outside when one of them took out a gun.

“He brought out the gun, cocked it and all you hear is boom, boom, boom,” Asbury said. “Everybody just starts running.”

Officials say a school resource officer was able to intervene and “de-escalate the situation” by herself. She subsequently detained the 13-year-old boy who fired the gun.

Bennie Hargrove, also 13, lost his life the suspect shot him. No one else was killed during the incident.

“He stood up for a friend and tried to deescalate a violent confrontation between classmates,” Police Chief Harold Medina said, adding that the boy was a hero.

Court documents indicate that a witness told police that Hargrove was taking up for a smaller child that the shooter had beaten up the previous day. When Hargrove confronted the suspect and told him to leave his friends alone, the suspect pulled out a gun and shot him multiple times.

The witness also said that the suspect was once a nice person but lately had started acting like he was in a gang.

Hargrove was rushed to the University of New Mexico Hospital, where he was pronounced dead

The Santa Fe New Mexican reports that the suspect has been identified as Juan Saucedo. The suspect’s father arrived at the school and told police that he noticed his gun was missing from their home.

Court documents indicate that the father has been linked to violent crimes himself, once for allegedly shooting a man with the same gun and another charge for allegedly brutally beating a woman so badly that he broke her back.

Saucedo has been charged with murder and unlawful carrying of a deadly weapon on school premises. The criminal complaint was filed at the county’s juvenile court.