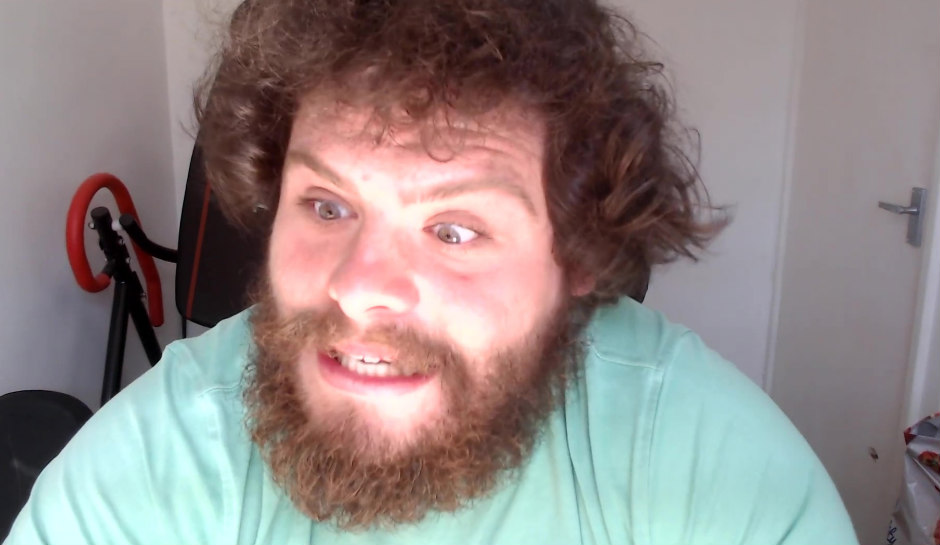 A man accused of killing 6 people in one month was apparently a YouTube vlogger who ranted about being a “f***ing fat ugly virgin.”

Jake Davison, 22, a crane operator who complained about not getting women, allegedly killed five people, including his mother and a 3-year-old girl. Afterward, he turned the gun on himself, causing fatal injuries.

Davison also posted several YouTube videos and called himself “Professor Waffle.” In most of the videos, he can be heard complaining that he was too ugly and fat to attract women, and hoped that bodybuilding would help him.