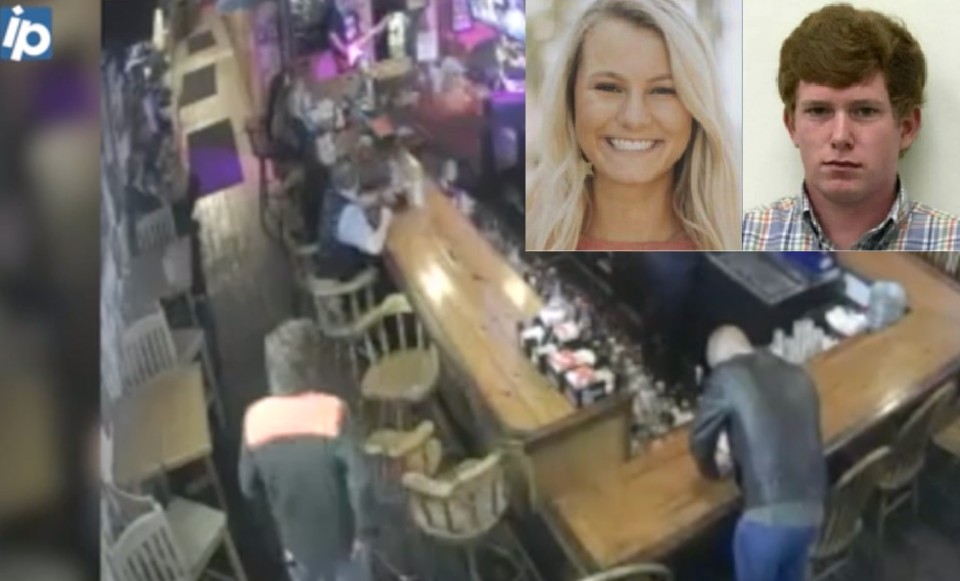 Authorities in South Carolina have released new photos and evidence in connection to the investigation of a boat crash that killed a 19-year-old woman.

As previously reported, Mallory Beach was among several passengers in a boat that crashed in South Carolina in February 2019. She was thrown from the boat, which hit a piling near Paris Island, and found dead in the water a week after the crash. Paul Murdaugh, the son of a prominent lawyer, has been accused of driving the boat, and was awaiting trial on charges of boating under the influence when he and his mother Maggie Murdaugh were found fatally shot on the family’s hunting lodge property in Colleton County on June 7 of this year. Police have not made any arrests or named a suspect in the presumed double murder.

Criminal proceedings have been dropped in the wake of Paul Murdaugh’s death. He was 22 when he died and 19 years old at the time of the fatal boat crash. All but Beach survived, but some of the passengers were hospitalized. Police reports at the time said that members of the group appeared to be extremely intoxicated.

A nurse who tended to Murdaugh reportedly told investigators that he had admitting to both drinking alcohol and taking drugs, though it is not known what type of drugs he consumed.

Documents and video obtained by the Island Packet show that Paul Murdaugh and another young man on the boat, Connor Cook, went to a bar; presumably at some point during the boat ride, where the group is believed to have made multiple stops. None of the others on the boat joined Murdaugh and Cook, as they were the only two who had fake ID’s. Murdaugh’s then-girlfriend later told police that he had used his older brother’s driver’s license in order to purchase alcohol.

The Island Packet obtained surveillance video from the bar and restaurant where Murdaugh and Cook continued to drink alcohol.

FITS News obtained additional evidence in connection to a wrongful death lawsuit filed by Mallory Beach’s family. As CrimeOnline previously reported, Connor Cook has alleged, through his lawyers, that he was framed as the driver of the boat in an effort to protect Paul Murdaugh.

The newly released evidence includes photos of the damaged boat. The documents also show that attorneys indicated in depositions that some evidence is missing from the death investigation file, including Murdaugh’s cell phone and the pants he was wearing at the time of the crash. According to the report, a police officer took possession of Murdaugh’s phone at the crash scene. It is not entirely clear what significance the clothing item has in the investigation, though Murdaugh’s wallet, believed to contain his fake ID, is believed to have been in the pants pocket.

Also missing from the case file: DNA swabs taken from the boat that allegedly position Cook, who bled from an injury, away from the steering wheel at the time of the crash. Additionally, the case file is missing a recording of Anthony Cook — another passenger and Connor Cook’s cousin — telling a police officer that Murdaugh killed Beach, according to the report.