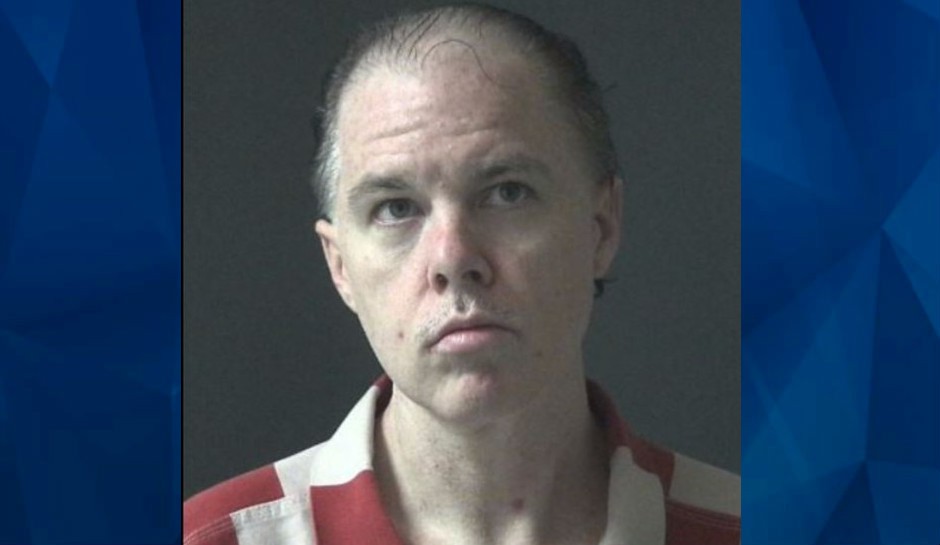 An Alabama man in custody after allegedly attempting to solicit sex from a child.

According to WEAR-TV, Blake Thomas Martin was busted in an undercover sting in Escambia County after the sheriff’s department received texts, intended for a child, that Martin had allegedly sent to set up a meeting for sex. He then arranged for a meeting — unknowingly, with undercover officers — and brought drugs, condoms, and Viagra.

“During the investigation, law enforcement had received texts that were meant for an underage child,” the sheriff’s office said in a press release obtained by WEAR-TV. “Due to the nature of the texts, an undercover operation was conducted.”

It is unclear how police first obtained the messages of Martin allegedly asking for sex, where he also admitted to knowing that it was illegal to have sex with a child under 16. The Escambia County Sheriff’s Office launched an investigation on August 5 after viewing these messages.

Undercover agents set up a meeting for Friday. Martin allegedly showed up to the meeting location with condoms, Viagra, marijuana, one Oxycodone pill — and one breath mint.

“A search warrant was also executed at Martins’ residence in the 3000 block of Keego Road. During the search, electronic devices and Methamphetamine was located and seized,” the release stated, according to WEAR-TV

Thomas was arrested and charged with numerous counts, including electronic solicitation of a child and traveling to meet a child for an unlawful sex act. He reportedly remains in custody on $500,000 bond.