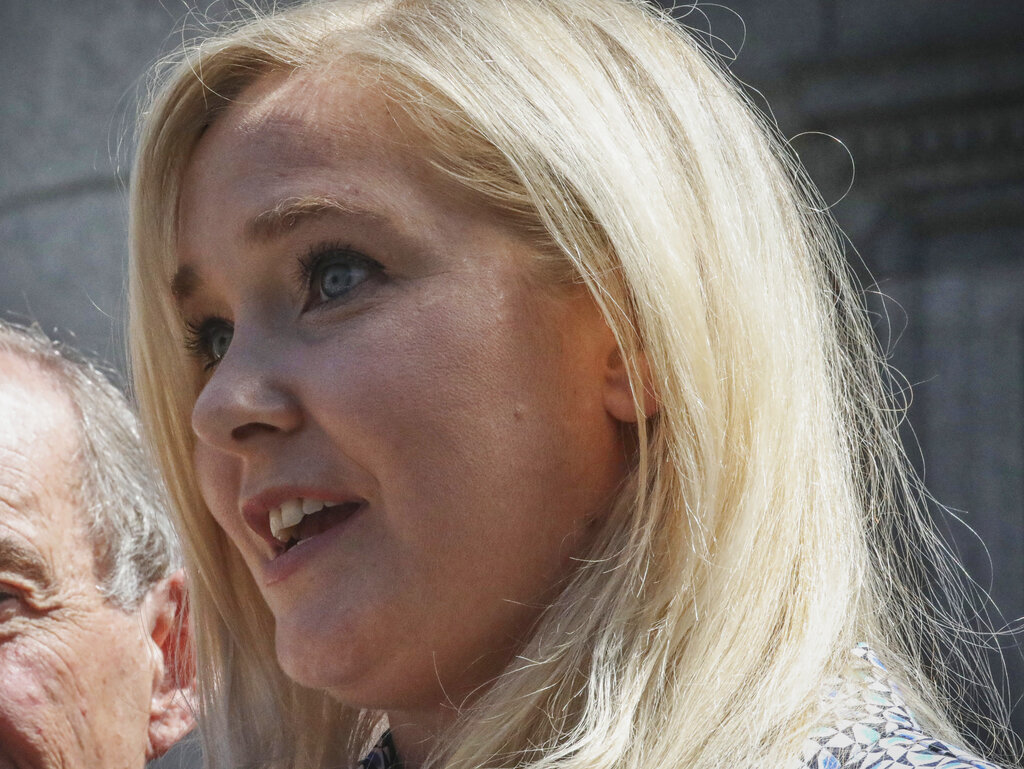 Virginia Roberts Giuffre, an alleged victim of billionaire pedophile Jeffrey Epstein, has filed a lawsuit against Britain’s Prince Andrew for sexually abusing her when she was under the age of 18. Giuffre, now 38, has previously said that Epstein paid her to have sex with the 61-year-old Duke of York while she was 17. Andrew has denied the allegations.

The lawsuit accuses Andrew of sexual assault and intentional infliction of emotional distress.