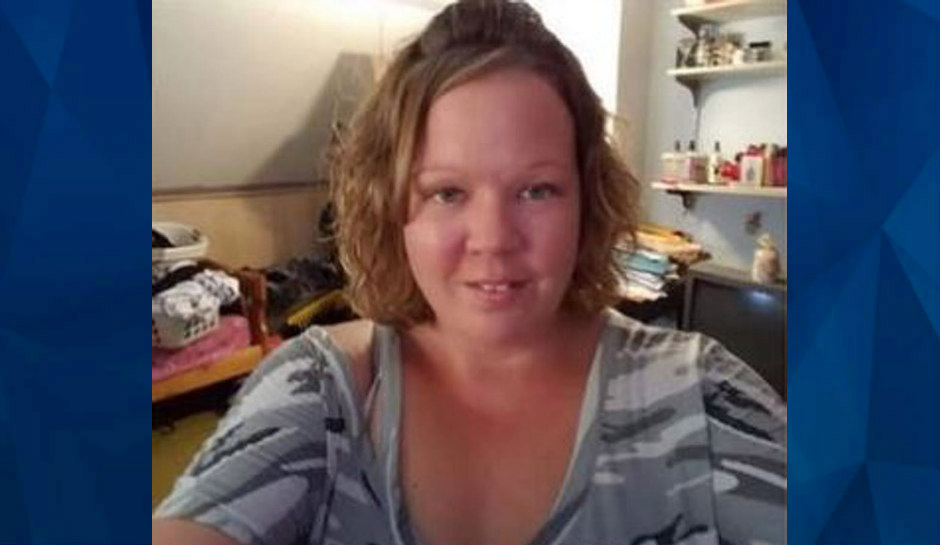 A Minnesota man is behind bars after police say he murdered his friend and left her buried on his remote farm.

According to the Isanti County Sheriff’s Office, Richard Melvin Peterson, 37, was taken into custody in connection with the death of 32-year-old Amanda Jo Vangrinsven. Peterson, according to arrest affidavits, was drinking with Vangrinsven at a VFW in Isanti on August 5, the last time she was seen alive. Vangrinsven was a bartender at the VFW.

Bar customers told police they saw the pair drinking together and acting affectionate, the Star Tribune reports. Customers said Peterson later announced he would drive Vangrinsven since she had too much to drink.

“Amanda and Rick mutually showed a public display of affections as they kissed one another, sat close to one another, while Amanda rubbed Rick’s leg and the inside of his thigh and while Rick rubbed Amanda’s back under her shirt and put his hands down Amanda’s pants touching her buttocks with his hand,” the warrant, Daily Beast reports

Later that night, the pair was spotted at the Dugout Bar and Grill in Bethel, where they had more drinks. When Vangrinsven failed to return home and failed to show up for work the following day, police questioned Peterson, who allegedly gave differing statements about the night in question.

Investigators first searched inside Peterson’s home, off of NW 261st Avenue in Athens Township. They returned and discovered that part of the ground on Peterson’s 20-acre property had recently been disturbed by a tractor. While searching the area, they found Vangrinsven, who had been shot in the head and buried.

Peterson’s wife reportedly said that she “didn’t know if Rick would be safe from himself,” and that she had been second-guessing their marriage.

The motive behind the killing remains unclear.

Peterson is currently behind bars at the Isanti County Adult Detention Center. Check back for updates.