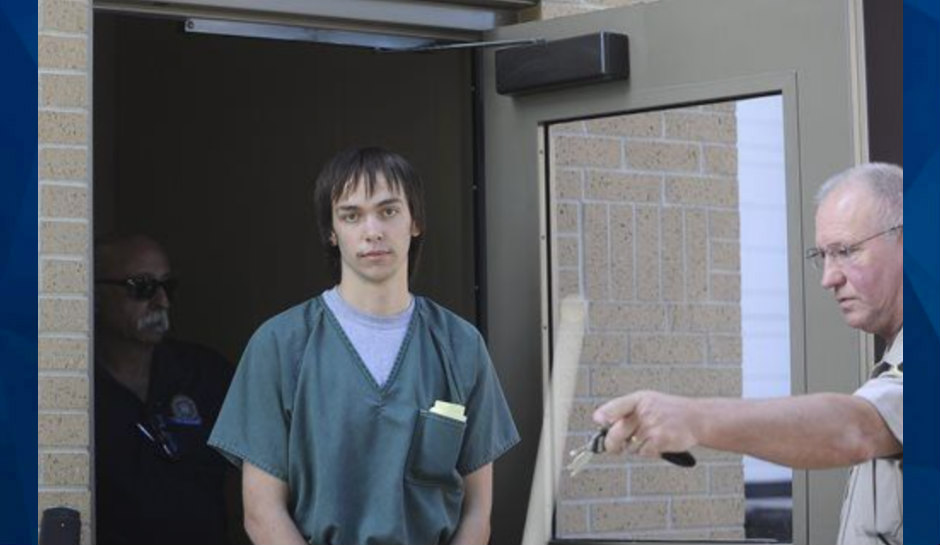 A South Dakota man who shot his principal and escaped prison time is now accused of raping a woman and using “force threats of immediate and great bodily harm.”

Mason Buhl was 16 when he walked into the principal’s office at Harrisburg High School in Mitchell and shot principal Kevin Lein in the arm. Citing Buhl’s mental fitness and age, prosecutors ultimately declined to send Buhl to prison. The legal proceedings in the case lasted nearly two years.

Rapid City Journal reports that Buhl was convicted as an adult and received a suspended 25-year prison sentence suspended on an attempted murder conviction. He was ordered to serve 15 years on probation.

“I intend to show with my actions that I wish that never happened, that I’m not my mistakes,” Buhl told the court in 2017, the Argus Leader reports.” I’m sorry to the community, Lincoln County, and everyone involved.”

The 25-year sentence was suspended as long as Buhl followed his probation terms and conditions, which required him to not engage in criminal activity. The judge told Buhl that his attempted murder case would be revisited if he violated his probation conditions.

“If you exhibit any, any violent behavior once so [sic] ever I will be quick from any judgment to remove you from society,” Judge Brad Zell told Buhl during his sentencing hearing.

On August 4, police arrested Buhl on a second-degree rape charge. Court documents indicate that Buhl allegedly beat the victim when she refused his “drunken sexual advances.”

“When I was late, he would punch me with a closed fist, stating that is what will happen if I get pregnant,” the victim wrote, according to court documents.

The victim also reportedly wrote that Buhl “bought knives on eBay . . . and would mimic stabbing people.”

“I fear he will further physically abuse me or kill me based on his previous actions and history towards me,” the victim wrote.

In July, the victim fled from Buhl and went to live with a family member. She reportedly described the incident as an “escape.”

Along with a second-degree murder charge, Buhl is facing civil charges after the victim filed an application for a protection order against him. Buhl’s attempted murder case is also being reopened since he allegedly violated his probation.

Buhl is slated for an evidentiary hearing for the attempted murder case on September 2. On September 21, he’s scheduled for an arraignment on the rape charges.